BSF nabs man with 6.5kg of heroin from Abohar border 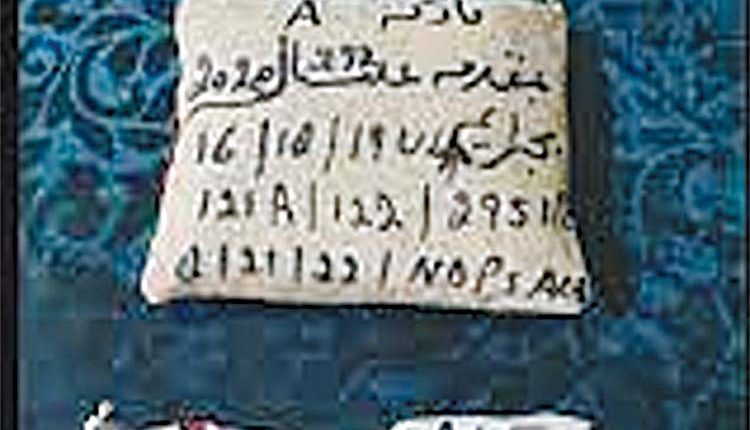 Jalandhar, Apr 14 (Agency) Border Security Force on Wednesday claimed to have apprehended a man and seized 8 packets of contraband suspected to be heroin from his possession in the area of responsibility of 52nd Bn of the BSF in Abohar sector. A spokesperson of the Punjab Frontier Headquarters of the BSF here said the troops guarding Punjab border in Abohar sector nabbed an Indian with 8 packets of contraband suspected weighing 6.520kg in the area of 52nd Bn of the BSF.

One mobile and two SIM cards were also recovered from his possession besides a plastic bottle filled with liquor. Vale of the heroin seized is said to be more than 32.50 crores in the international market. The BSF has seized 198.095 kg of heroin during the current calendar year till today, the spokesperson added.