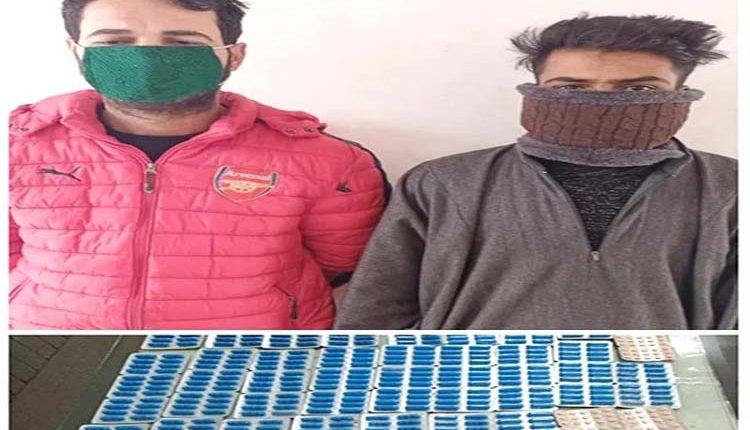 He said a notorious drug peddler identified as Mohammad Asif Wagay, a resident of Nesbal Sumbal was arrested after 14 bottles of Codeine Phosphate were recovered from his possession. He said a case FIR has been registered and further investigation taken up.

BSF nabs man with 6.5kg of heroin from Abohar border

Criminals looted Rs 14 lakh from a courier company in Muzaffarpur