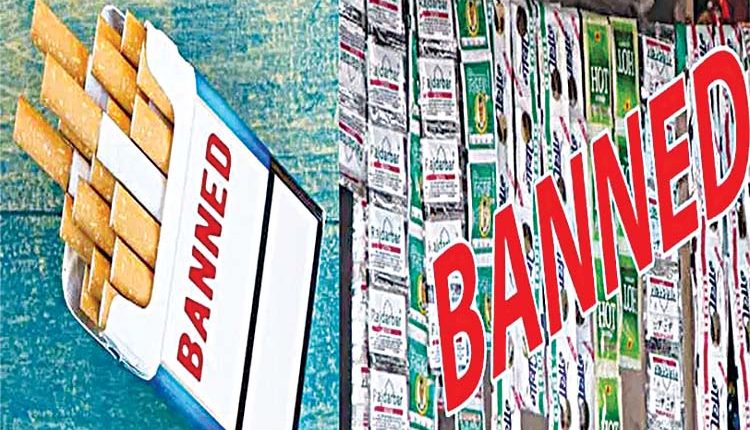 Earlier, on April 28, the police arrested one Shakhil Mohmammad Samir Khan and seized banned tobacco products worth Rs 36.56 lakh from a container worth Rs 20 lakh from Nalla Sopara. During his interrogation, they came to know about other two containers and also seized them with the stock. So far, police have seized banned gutka, tobacco products and vehicles worth Rs 1,36,25,000 and arrested three people in this connection. An offence under section 328 of Indian Penal Code and other relevant sections of the Food & Drugs Administration regulations have been registered with the Valiv police station in regards to the seizure, sources added.