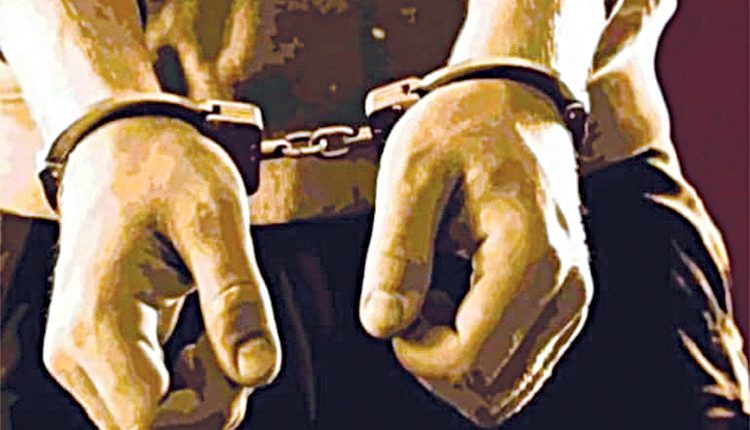 Mayiladuthurai, Jan 27 (Agency) In a shocking incident, an armed gang of robbers murdered a woman and her son and looted 16 kilograms of gold jewellery from their house before the police shot dead one of the gang members in an encounter at Sirkazhi in this district of Tamil Nadu on Wednesday. Police sources said the robbers barged into the house of Dhanraj Choudary, who is running a jewellery outlet-cum-pawn shop at Sirkazhi town and attacked his family members, when they resisted the robbery bid. In the deadly attack, Dhanraj’s wife Asha (48) and son Akil (25) were killed on the spot, while Dhanraj and his daughter-in-law sustained serious injuries.

The gang looted 16 kg of gold jewels from the house and fled the scene. On information, senior police officials rushed to the house and held preliminary inquiries. Following the double murder, police sounded a red alert in the district. A special team formed to track the dacoits immediately swung into action and traced three robbers at Erukkur, based on tip off from the locals. The robbers attempted to attack the cops following which police opened fire in self-defence killing one of the gang members, identified as Manipal, and arrested his two accomplices–Manish and Ramesh. Police recovered two guns, 16 kg gold jewels from them. The arrested persons were being grilled by senior officials. Preliminary investigations revealed that the robbers hailed from Rajasthan. Further investigations are on.