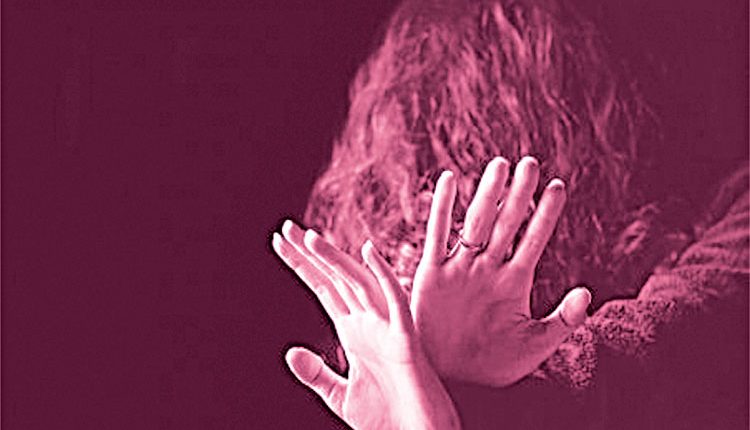 Madurai, Jan 27 (Agency) The Madurai District police arrested a 50-year-old man for raping and impregnating his 13-year-old step daughter, who later tested positive for HIV, at T.Kallupatti village here on Tuesday evening. Police sources said here on Wednesday that the victim was admitted to Government Rajaji Hospital (GRH) here on Sunday evening after she developed acute stomach pain. The doctors found that she was in her 18th week of pregnancy. Medical tests also revealed that the girl has tested positive for HIV. Despite repeated counselling by doctors, the girl did not divulge the details about her pregnancy, following which the GRH authorities alerted the police and district child welfare committee (CWC) officials.

After an enquiry by the police and CWC officials, the girl made the shocking revelation that she was repeatedly raped and impregnated by her step father, whenever her mother and elder sister were away from home. Further inquiries revealed that the victim, her elder sister and mother–hailing from Idukki in Kerala—moved to Madurai after the demise of her father 11 years ago. The girl’s mother married the accused seven years ago and were living in a house. The man raped the girl on several occasions after she attained puberty in September last year. A case has been registered against him under the POCSO Act and other sections of the IPC. He was arrested yesterday evening and subsequent medical tests on him and his wife (victim’s mother) revealed that both of them were HIV positive.

‘1500 jobs expected to be available once Mopa airport becomes operational’