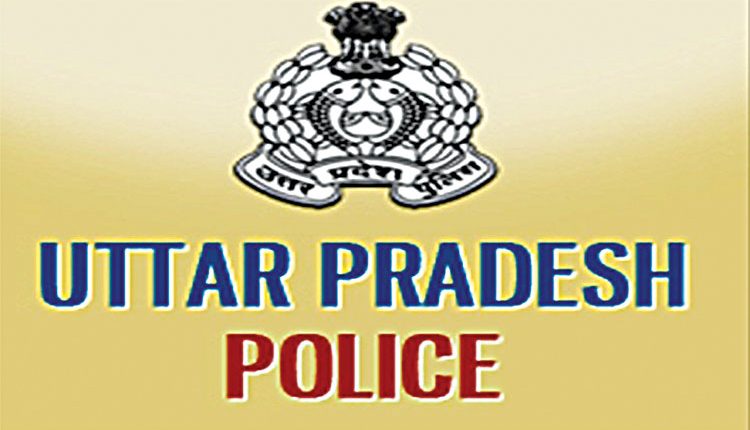 Kasganj, Feb 10 (Agency) Taking a quick action on the liquor mafios who had taken the life of a police constable , Uttar Pradesh police has gunned down an accused, brother of the mafia, in an encounter on Wednesday early morning. Police here said that the deceased criminal, who was among the people alleged for killing the policeman, has been identified as Elkar Dhimar, younger brother of prime accused Moti Dhimar, who is on run and 11 criminal cases are pending against him. The encounter took pkace on the banks of Kali river . The deceased too was a historysheeter.

Yesterday a sub inspector Ashok Kumar and constable Devendra on an informstion of illicit liquor manufacturing raided Nagla village under Sirhpura police station. But the liquor mafia and their goons caught hold of policemen and lynched them. While constable Devendra died at the hospital in Aligarh, the sub inspector Ashok was battling for his life. Chief minister Yogi Adityanath taking serious note of the incident has ordered registering of case under NSA against the criminals. The CM also announced Rs 50 lskh compensation to the family of the deceased police constable along with a government job.