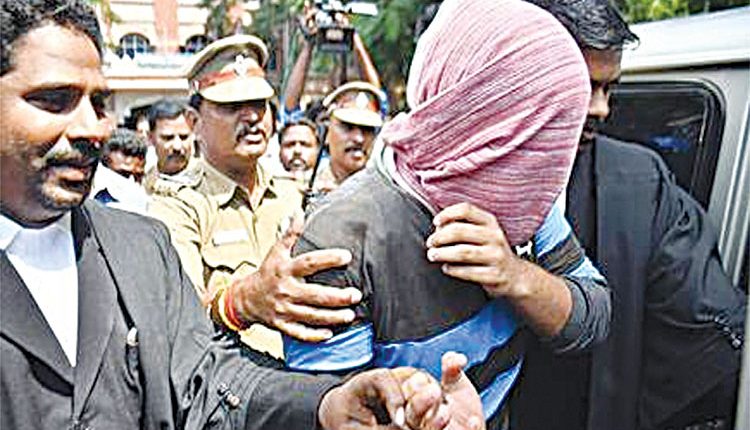 Chennai, Feb 10 (Agency) An absconding accused in the NEET impersonation case, against whom a Look Out Circular (LOC) was issued by the Crime Branch-CID, was arrested at the Anna International airport here when he arrived from Singapore on Wednesday. Airport sources said the arrested, Mohan, who had been working in the Admission section of the Sree Ponnaiah Ramajayam Engineering and Medical college in Tiruchy, was arrested when he arrived from Singapore by an Air India flight. The Immigration authorities, while verifying the passport of all the passengers who arrived in the flight, found that a LOC was pending against Mohan, who was also cited as an absconding accused in the case, arrested him and handed him over to the CB-CID police, which was probing the scam.

Mohan was said to have acted as a middleman and the CB-CID police came to know that he had fled to Singapore at the height of the scam by getting special permission on the pretext of pursuing higher education, after resigning his job. Another accused Rasheed, hailing from Kerala, who had also acted as a broker in the case and was arrested recently, had told the CB-CID police that Mohan had fled to Singapore following which he was declared as an absconding accused and a LOC was issued to all the airports.