5 held in police recruitment exam in Thane for malpractice 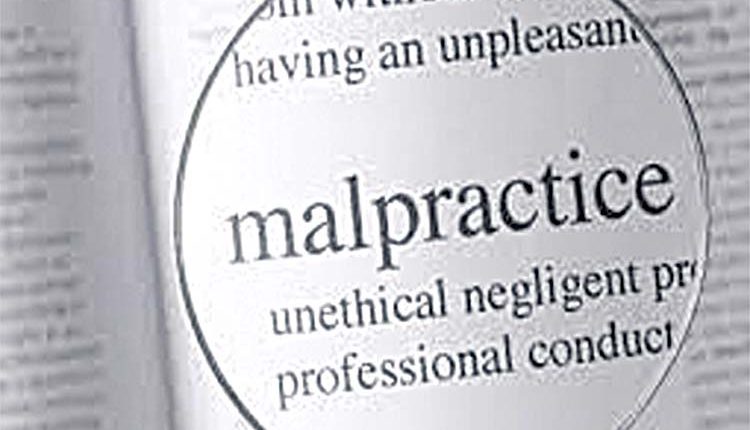 Thane, Sep 27 (Agency) As many as five persons were arrested who were involved in malpractices during the Police Recruitment exams at a center in the city on Sunday, the police said on Monday. The SHO at the Kapurbawdi police station said that at the center at Balkum the accused indulged in copying and other prohibited acts following which a complaint was lodged with the Kapurbawdi police station by the supervisors.

They have been charged under section 419 rw 34 of the IPC the official said. The exam was held through out Thane, Thane Rural, NM Police, and Palghar police for the recruitment of police drivers on Sunday for which a written exam was held on Sunday. Over 18,000 students appeared for the exam, it was stated.