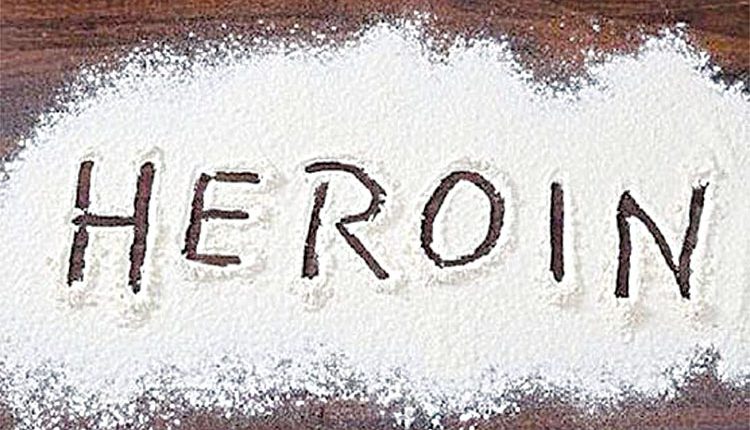 She said that the preliminary investigation suggests that the module was being run by Dubai based entity who was running cut off modules for smuggling of narcotics. The accused procured the contraband from J & K based smugglers who in turn procured it from across the border. A case has been registered. Further investigation is on to trace the backward and forward linkages.