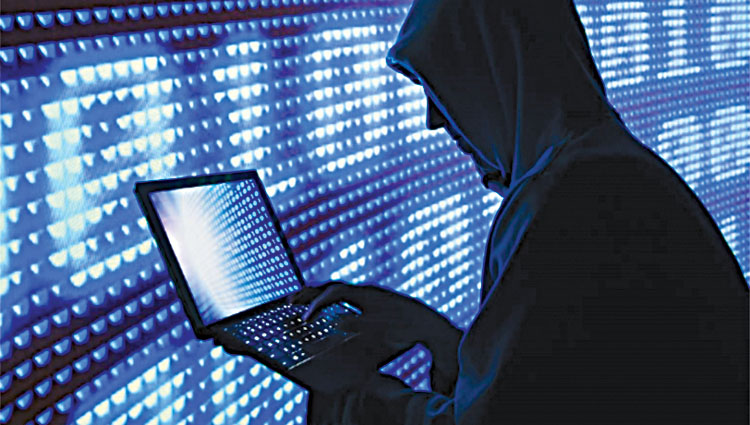 Srinagar, Jan 20 (FN Agency) The Cyber Police on Wednesday warned public about falling prey to ‘sextortion’ by accepting random friend requests and video calls on social media sites, including Facebook and WhatsApp. A Cyber Police Kashmir official said that accepting random friend requests, video calls on Facebook or WhataApp from strangers can land people in trouble. ‘’Blackmailers have devised a modus operandi to befriend people online and later get their intimate photos/videos. Then they morph these photos and videos to appear as pornographic photos and videos to blackmail the victim and demand huge money,’’ he said.

He said these blackmailers lure people by attractive photos in their Facebook and WhatsApp profile. ‘’They engage the victims in a video call during which they show them pornographic clips and record the whole incident,’’ he said. He said the victims are later blackmailed and huge money is demanded. ‘’General public should remain cautious as anyone can fall prey to this cyber blackmailing,’’ he said, adding the victims should not accept friend request from strangers and engage in a video chat with them. ‘’If anyone falls prey they should not panic and inform their family and friends, besides lodge a complaint with the police immediately,’’ he said, adding they should preserve all evidence, including screenshots, to help police.