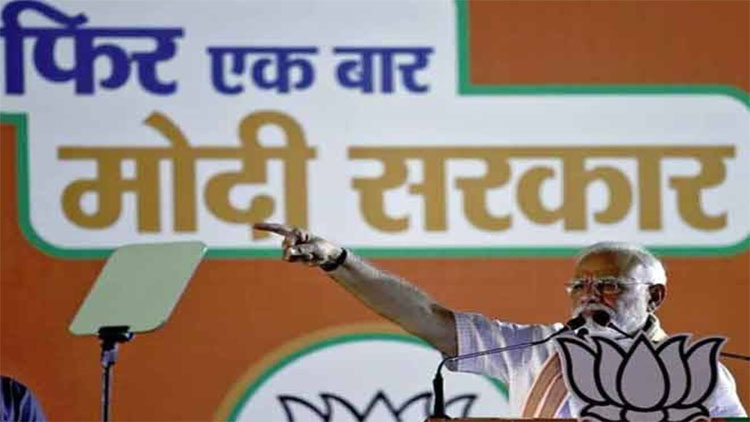 New Delhi, Dec 22 (FN Bureau) The prospects of BJP in Assembly elections in five states next year largely depend on the party being ‘unanimous’ on its strategy in respect of implementation of the Citizenship (Amendment) Act (CAA) and prioritising Covid vaccine. This was observed here on Tuesday by some political pandits who maintained that such ‘unanimity’ relating to CAA is not visible in all ranks of BJP despite the party high command announced that call on CAA would be only after Covid vaccine rollout. Notably, BJP MP from Bangaon Subrata Thakur, ” in a discord with ” Union Home Minister Amit Shah, the ex-party chief,fanned the issue on Sunday by seeking early implementation of the contentious new citizenship law.

Incidentally, on the same day in Bolpur, Mr Shah put to rest speculation about the Act being implemented by February,2020,saying any decision on this would be taken only after a Covid vaccine reached the people. “Rules for CAA have not been framed as yet. Let the vaccine come out first,” Mr Shah said after a roadshow at Bolpur in Bengal’s Birbhum district. “Such absence of unanimity regarding an important issue in any political party is a cause of concern,particularly ahead of polls,” the pandits remarked. They also pointed out that ” Nothing should get priority than vaccine for Covid-19,specially following outbreak of new virus strain spreading fast across the United Kingdom.” After bagging Bihar with JD(U),BJP is eyeing the ‘ crucial’ Bengal Assembly elections in April-May,2021. Besides Bengal, Assam, Kerala, Tamil Nadu and Puducherry will also go to polls during the same period.

Shifting of projects like refinery, not in interest of state & Kokan areas-Raj…