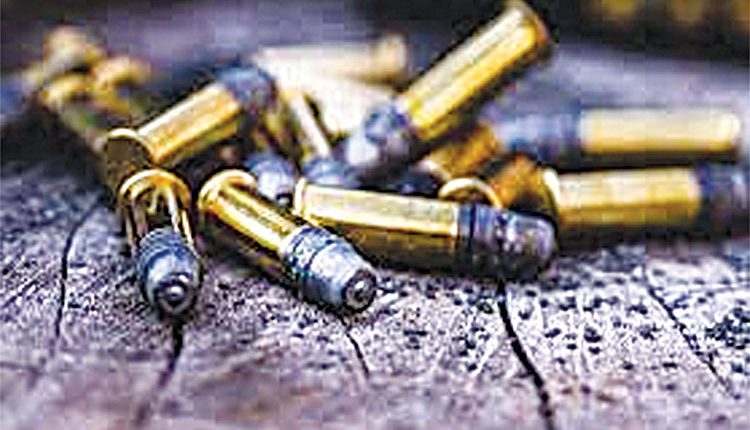 Bhopal, Aug 11 (Agency) Fifteen live cartridges were appropriated on Wednesday at the Madhya Pradesh capital’s Raja Bhoj Airport from a Jabalpur-resident man who was placed under arrest while en route to Ahmedabad for a ‘health check-up’, law-enforcement authorities said.

Ajay Khandelwal was apprehended by Central Industrial Security Force personnel during a baggage check. A Bhopal-Delhi ticket and a Delhi-Ahmedabad one were also seized from his