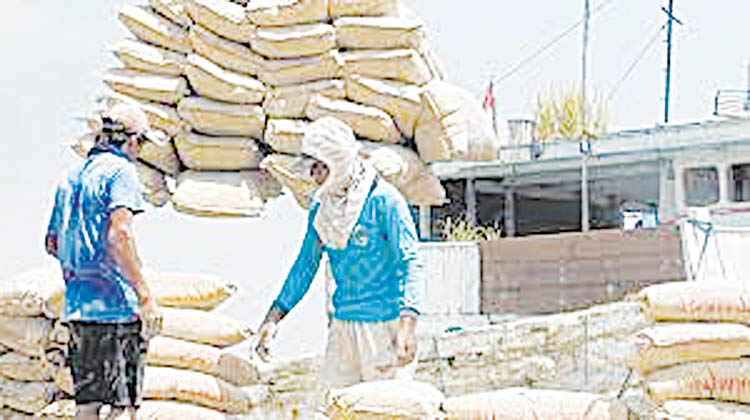 Chennai, Jan 23 (Agency) India Cements has taken a lead in the cement industry by proactively signing new wage agreement with trade unions. A company with 75 years of legacy and one of the largest producers of cement in South India, India Cements has signed an important new wage settlement with trade unions under section (12(3)] of Industrial Disputes Act. The agreement was signed on January 13 by N.Srinivasan,Vice-Chairman and Managing Director, India Cements and the representatives of the trade unions affiliated to INTUC, LPF, CITU, MDMK and internal Unions in the Company’s plants, before P.Arunkumar, Dy. Chief Labour Commissioner (Central), Chennai and D.Srinivasulu, Dy. Chief Labour Commissioner (Central), Hyderabad.

The four year agreement effective from April 1 2022, provides for a total increase of Rs.5,000 per month for the workmen employed in all the 10 cement plants of the company. The agreement will benefit over 500 workmen. Further, the agreement provides for revising the variable DA payable from Rs.2.55 per point in CPI (1960 series) to Rs.2.75 per point. This is expected to fetch an additional Rs.5,000 per month per head at the end of the settlement period. This along with Rs.5,000 wage hike, an employee stands to get nearly Rs.10,000 increase at the end of the 4th year, a company release said here today. Apart from the agreement, the management has also announced a new Floater Mediclaim Policy to all the employees covered by the agreement for the annual insurance cover of Rs.3 lakhs per employee.

The premium amount will be paid by the company. This will entail out go of Rs.1.65 crore per annum for the company. Commenting on the lead taken by India Cements in amicably reaching the agreement with the unions, Srinivasan said “for the last 30 years, I have been negotiating on behalf of the cement industry with all the central trade unions.” “As reaching a consensus is taking time this time, we have now entered into the 12 (3) settlement with our unions for the benefit of employees in all our plants”. he said. Since 1992, Srinivasan has been spearheading the negotiations with the central unions on behalf of the cement industry and concluded seven settlements till 2018.

Mumbai City FC a step closer to history, FC Goa and Bengaluru FC make big moves in the race to the playoffs