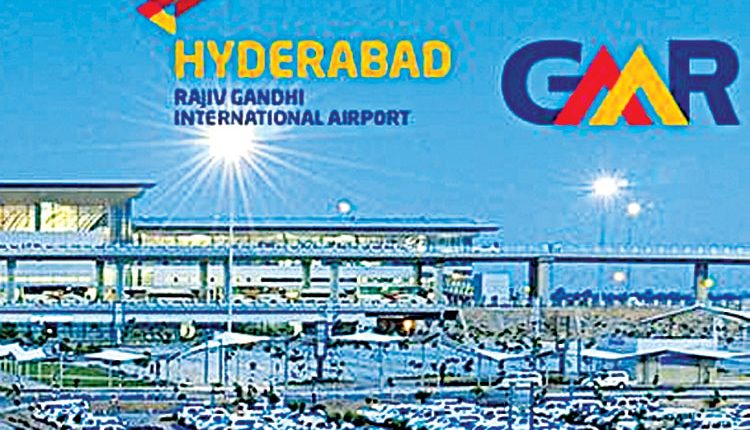 Hyderabad, Aug 24 (Agency) GMR Hyderabad International Airport Limited (GHIAL) recorded more than seven lakh passengers in July this year. While releasing white paper on it, GHIAL said on Tuesday, as the national vaccination numbers are moving higher, demand for air travel is gradually picking up across sectors. With stringent hygiene, digitalization and safety standards in place, travelers are gaining confidence and are taking to air travel. Airports are gradually seen busier in recent weeks and airlines are adding new flight routes connecting cities to new travel destinations and reviving the old ones. Responding to the demand and trends, GHIAL is ensuring the safest possible environment for all its travellers.

Hyderabad Airport saw an increase in the number of flights across domestic sectors. The airport recorded a substantial rise in Air Traffic Movements (ATMs) in July. From just over 100 on 1st June, the ATMs gradually increased and reached 288 on 25th July. More than 8000 ATMs were recorded from Hyderabad International Airport in July From around 10000 passengers on June 1st, the number of passengers increased almost thrice and crossed 29000 on a single day, on 18th July. Daily Passenger volume flowing through the airport almost tripled in 2 months. The airport witnessed more than 6.8 lakh domestic passengers and more than 50,000 international travellers during July.

Recently, a new domestic sector – Srinagar, has been added from Hyderabad International Airport. Indigo operates a direct flight to Srinagar from Hyderabad International Airport four days a week -Monday, Wednesday, Friday, and Sunday . Four new domestic routes connecting Hyderabad to new cities will be launched in the coming months. Recommencement of direct flights from Hyderabad to Male flights from August 22. Leisure destinations like Goa, Jaipur and Kochi recorded huge growth in passenger volume flying out from Hyderabad. Along with Leisure/Vacation travel, SME business travel and Visiting Friends & Relatives (VFR) have largely contributed to the increase in passenger numbers, it added.

India should be invited to G7 leaders meeting