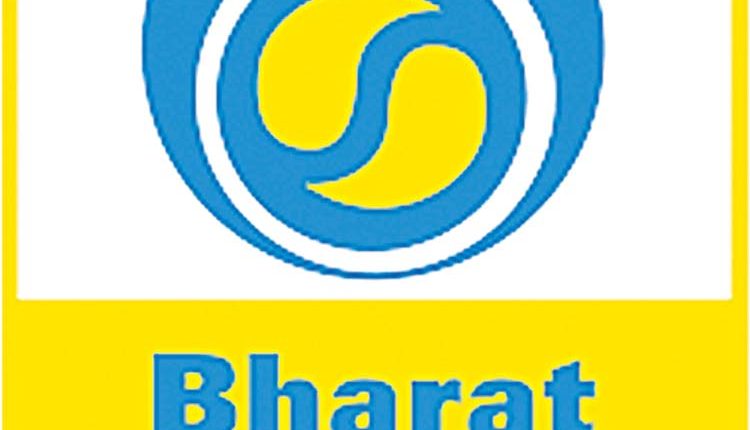 Mumbai, August 9 (Agency) Bharat Petroleum on Tuesday reiterated the strategic importance of biofuels in India, on the eve of World Biofuel Day. P S Ravi, Executive Director, Retail, Bharat Petroleum Corporation Ltd (BPCL) said, “BPCL is the coordinator and leader for ethanol in the industry and we play a big part in contributing to the ethanol blended petrol programme of the government. Achieving energy security and the transitioning to a thriving low carbon economy is critical for a growing nation like India.”

”Blending locally produced ethanol with petrol will help India strengthen its energy security, reduce imports, enable local enterprises and farmers to participate in the energy economy and reduce vehicular emissions amongst many more benefits,” he said. BPCL along with Oil Marketing Companies (OMCs) has signed 131 long-term open access (LTOAs) with project proponents proposing to set up ethanol plants of approx 757 crore lit per annum capacity in ethanol deficit states. They have also taken initiative to move ethanol from surplus states to deficit states through railway mode and ensure higher blending in deficit states. BPCL is setting up an integrated 2G and 1G Bio Ethanol Refinery at Bargarh, Odisha.

The Bio-ethanol Refinery, which will increase the production capacity to about 6 crore lit per annum of ethanol. The refinery has a design production capacity of 100 KL per day of 2G ethanol using biomass as feedstock and 100 KLPD 1G bio ethanol using rice grain as feedstock. In order to achieve the target of E20 (20% blending by 2025), BPCL is expanding its ethanol storage facility in all its depots or terminals in a phased manner to cater to the additional requirement on account of 20% Blending rollout by 2025.

Yogi flags off BJP’s ‘Tiranga Yatra’ in UP