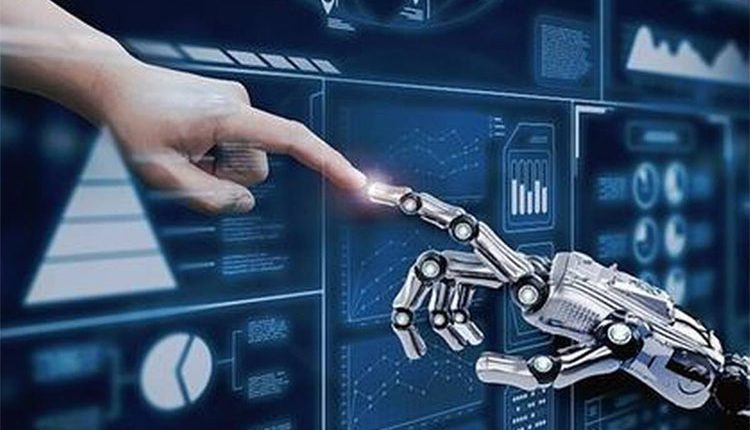 Hyderabad, Dec 15 (UNI) Aiming to create 350 million US dollars Indian Robotic exports by 2020, Hyderabad-based All India Robotics Association (AIRA) on Tuesday announced its plan to set up a world-class Robotics centre in Hyderabad next year. AIRA, a not for profit trade body of robotic enterprises, the first in the country was formally launched by Telangana government Principal Secretary (IT and EC) at a function held here on Tuesday. Speaking on the occasion, AIRA president and Founder, Ms Harshitha Puvvala, said the newly formed body’s vision will be to make India the global leader in robotics production and technologies, in Telangana, AIRA works with and under the guidance of Mr Jayesh Ranjan.

The upcoming robotics centre would provide R&D facilities and also help in sorting out the problems being faced by the Indian robotic startups including approvals, business growth, opportunities, funding, imports of electronic components, latest production technologies, skill development, educational opportunities, Harshita said. Other lofty goals of the association include organizing funding events on a regular basis, standardizing robotics curriculum, standardize design technologies for robot designing and make India a global robotics manufacturer. The Association would conduct diploma programmes in robotics to give skills to the people, in the next one and half year and then AIRA has plans for global expansion. Next academic year, will start online robotic classes by setting up regional centres at colleges and also set up physical labs at colleges to skill up the students, she added. Speaking on the occasion, Jayesh said during the lockdown many manufacturers using industrial robots have overcome manpower shortage and continued uninterrupted production. The power of robots is also being increased by adding AI, because of which robots are also becoming intelligent now, Jayesh said. In the coming days, the cost of robotics will come down and robotic services will also be available on ‘service model’ at affordable prices for MSMEs, he informed. With the support of AIRA, TASK , a not for profit organization created by the state government to offer quality human resources and services to the industry, would provide training sections in robotic in tune with the demands of the industry at colleges in the state, he said.

The government will give a lot of help to 8 emerging technologies in which robots is one of them and on the lines of the Electronic Policy, whatever incentives we promised to the hardware manufacturers will also be extended to robotics, Jayesh added. Telangana Government OSD ( IT and EC) Ms Ramadevi, while speaking on the occasion said we want AIRA to be the Indian Silicon Valley of Robotics. Silicon Valley Robotics is the largest cluster of robotics and AI technology innovation and investment in the world. The General body for the association will be announced next month and the members would be selected from Telangana and also pan India.

ECoR to become fully electrified zone by March next