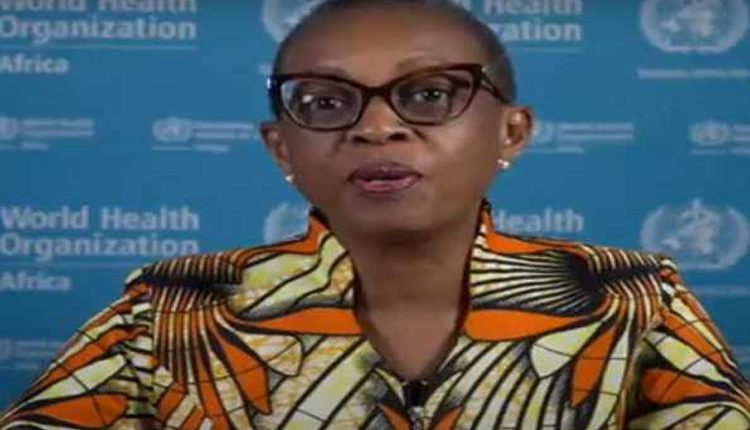 Nairobi, Jan 29 (Agency) Discovery of new Coronavirus variants in several African countries risk prolonging the second wave in the continent and overwhelm its already fragile public health systems, a senior World Health Organization (WHO) official said. Matshidiso Moeti, WHO regional director for Africa, raised alarm over the spread of new coronavirus strains that are highly contagious and could undermine efforts to flatten the curve in the continent.

“The variant which was first detected in South Africa has spread quickly beyond Africa and so what is keeping me awake at night right now is that it is very likely circulating in a number of African countries,” Moeti said in a statement issued in Nairobi. According to WHO, the 501 Y.V2 variant that was initially discovered in South Africa is behind the unprecedented spike in infections in Africa’s second-largest economy. The highly transmissible COVID-19 strain has also been identified in Botswana, Ghana, Kenya, Zambia. Moeti said that flattening the COVID-19 curve in Africa could be a mirage unless countries ramp up efforts to sequence, identify and report new variants alongside strengthening public health-based containment measures.

“In addition to new variants, COVID-19 fatigue and the aftermath of year-end gatherings risk powering a perfect storm and driving up Africa’s second wave and overwhelming health facilities,” said Moeti. Moeti said that other interventions that are required to avert an implosion of infections and fatalities amid the discovery of new COVID-19 variants in Africa include enhanced testing, contact tracing, isolation and treatment. “Our goal is to stay ahead of the virus,” said Moeti adding that WHO has partnered with African countries to boost their capacity to conduct genetic sequencing of new variants.

This Budget will be a part of last year’s series of mini budgets: Modi