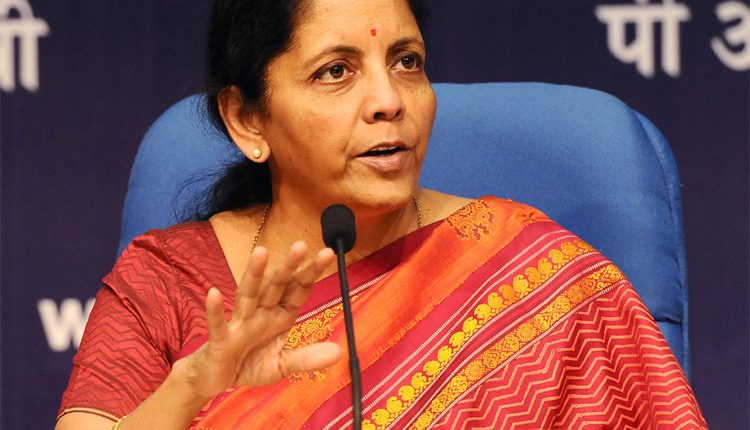 India has transformed the short-term trade-off between lives and livelihoods into a win-win in the medium to long-term that saves both lives and livelihoods, the annual economic survey authored by Chief Economic Advisor Krishnamurthy Subramanian said, in its first chapter. “By estimating the natural number of cases and deaths expected across countries based on their population, population density, demographics, tests conducted, and the health infrastructure, we compare these estimates with actual numbers to show that India restricted the Covid-19 spread by 37 lakh cases and saved more than 1 lakh lives.” The survey found a correlation between the stringency of the lockdown and it the number of Covid-19 cases and resultant deaths. It also found a correlation between the lockdown’s stringency and the country’s “V-shaped” recovery.

“India thus benefited from successfully pushing the peak of the pandemic curve to September, 2020 through the lockdown.”
Finance Minister Nirmala Sitharaman has tabled the Economic Survey 2020-21 document in Lok Sabha. The Key highlights:

India is predicting Asia’s third-largest economy will expand 11% in the year starting April betting that the vaccine roll out will contain the pandemic, while low interest rates and measures to lure investment will spur business activity, people with knowledge of the matter said. The forecast for next year is in line with the International Monetary Fund’s estimate for 11.5% expansion, which will once again make India the fastest-growing major economy in the world ahead of China’s 8.1% pace. A finance ministry spokesman was not immediately available for a comment. Finance Minister Nirmala Sitharaman has tabled the Economic Survey of India 2021 — authored by Chief Economic Advisor Krishnamurthy Subramanian — in the parliament, ahead of the Union Budget on Monday.

The annual document acts as a platform to pitch larger economic ideas and concepts which the government may or may not act upon. On Jan. 31 2020 — before coronavirus became a sizable threat to the Indian economy — Subramanian outlined a difficult year for India’s growth, the need to create fiscal headroom, pitched large-scale job creation and proposed a new divestment mode. All these issues have only intensified over the last year as the Covid-19 virus rummaged through the economy, especially the country’s poorer half. Since the last economic survey was tabled, India’s GDP contracted by nearly a quarter in the April to June period owing to a nation-wide lockdown. GDP improved but remained in the negative in the second quarter, officially taking India into recession. Unemployment rate rose to 9.1% in December, according to data released by the Centre for Monitoring Indian Economy, highest in the last six months despite an increase in overall economic activity.