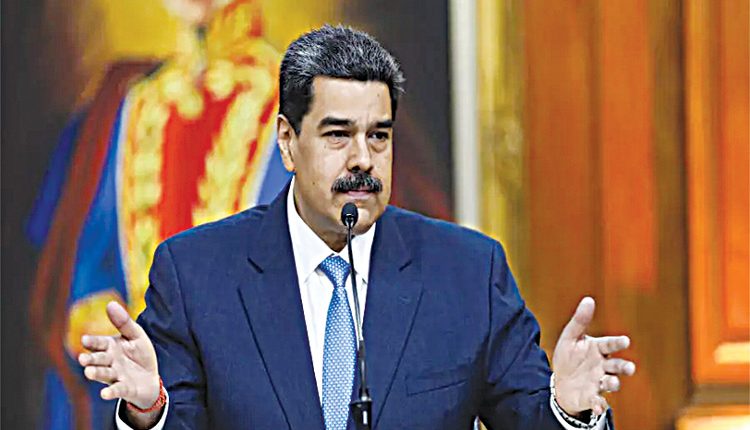 Caracas, Dec 30 (Sputnik) Venezuela will pay a reward of $500,000 to people who provide information that will help locate three Colombian citizens who are suspected of planning terrorist attacks in the country, President Nicolas Maduro said on Wednesday. “Here are three Colombian citizens… in accordance with the Venezuelan law, the Bolivarian national police have offered a sum amounting to $500,000 to those who in Colombia or Venezuela will give us all the information to catch these persons,” the president said at a conference, as streamed by the Venezuela de Television channel on Tuesday.

According to Maduro, the terrorist acts were planned for the last days of December and the first two weeks of January 2021. The principal aim of the attacks was “to create a situation of violence, panic, anxiety and destabilization” as well as to undermine the activity of the parliament elected on December 6. The president added that the acts were planned against political figures, military units, a hydroelectric station and a refinery. Earlier in the day, Venezuelan Interior and Justice Minister Carmen Melendez said that the persons linked to Leopoldo Lopez, an opposition figure in exile, planned to realize the “Boycott Operation” against the National Assembly during the period of December 27 and January 5.