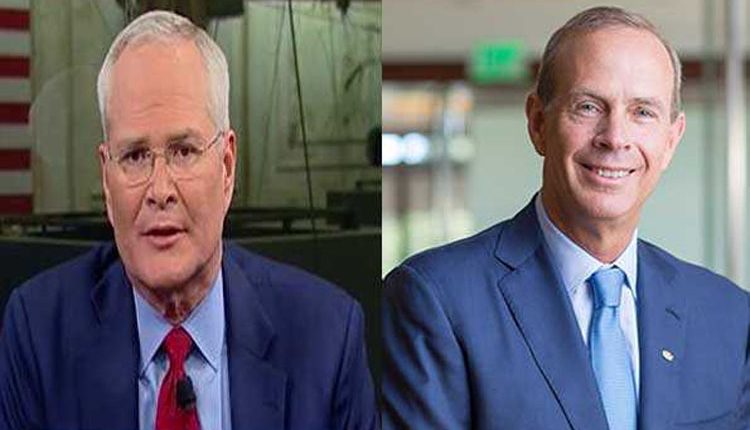 Washington, Feb 1 (Agency) Leading figures at US oil giants ExxonMobil and Chevron held talks this past year over a possible merger as the COVID-19 pandemic exerted severe pressure on the financial stability of both companies, the Wall Street Journal newspaper reports, citing sources familiar with the talks.

ExxonMobil CEO Darren Woods and Chevron’s chief executive, Mike Wirth, held talks at some point in 2020 following the outbreak of the coronavirus disease pandemic, which led to a decline in demand for oil as border restrictions created a significant fall in international travel, the newspaper said. According to the newspaper, the value of the combined company could be as high as $350 billion. An Exxon Mobil-Chevron merger would also create the second-largest oil company in the world, behind only Saudi Aramco, the newspaper added. One source told the newspaper that both Exxon Mobil and Chevron missed the opportunity to conclude their merger while Donald Trump was still in office.

As president, Trump took the US out of the Paris climate agreement and eased regulations for oil producers. OPEC back in October said that the COVID-19 pandemic had created the sharpest fall in energy and oil demand “in living memory.” ExxonMobil and Chevron were on Forbes’ list of biggest losers in 2020, as both companies lost $120 billion and $68 billion in market value, respectively.