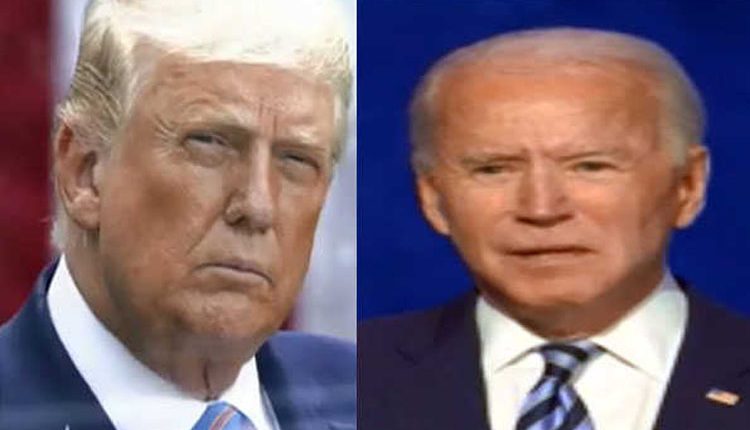 Washington, Dec 14 (Agency) The US Electoral College would convene on Monday in state capitals across the country to decide the next President of the country. It is widely expected that Democratic Party contender Joe Biden would be endorsed as the next President as incumbent Donald Trump’s legal challenges to the poll results were not upheld.

The 538 electors are expected to hand Biden 306 electoral votes, 270 is the victory threshold, while Trump is lively to get the 232 endorsements. Earlier this year, the US Supreme Court made a major ruling that the College members are not free to exercise their own discretion and switch support to other candidates. Electors were appointed in advance by both parties from acting and retired officials or aspiring politicians, like former President Bill Clinton in New York, Wisconsin Governor Tony Evers or Georgia gubernatorial former candidate Stacey Abrams. Those who pledged for the Republican incumbent will meet in states carried by Trump, while Biden’s electors will be summoned for voting where the Democratic candidate emerged victorious as per a certified popular tally. Each elector casts two paper ballots – one for President and another one for Vice President. Votes are then tallied and sent to the US Congress for verification at a joint session presided over by the incumbent Vice President Mike Pence on January 6.

Any federal lawmaker can object to any electoral vote. However, it would take a bicameral majority for the dissenting opinion to matter, an unlikely outcome with the Democratic-led House of Representatives and the Senate controlled by the Republicans. Joe Biden is already widely referred to as President-elect however President Trump has not conceded and launched legal challenges to the election results, accusing his rivals of massive fraud. Trump approached the US Supreme Court with the help of Texas. The state filed a lawsuit seeking to block Georgia, Michigan, Pennsylvania and Wisconsin, whose votes tipped the scales in favor of Biden, from participating in the Electoral College. However, on Friday the US Supreme Court rejected the lawsuit, arguing that the state of Texas lacked standing to file the complaint.