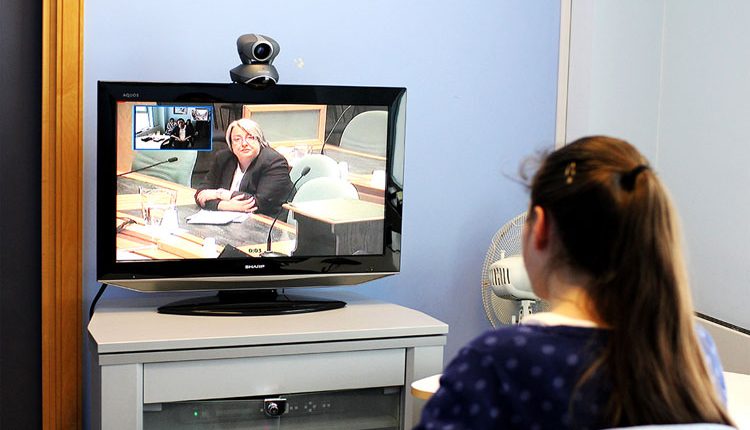 Moscow, Nov 23 (Agency) Vulnerable victims in the United Kingdom will now have the opportunity to have their cross-examination interviews conducted outside of the courtroom and have the video later played during the trial, the Ministry of Justice said in a press release on Monday. The option to conduct cross-examination interviews outside of the courtroom will be available during crown court trials to vulnerable victims such as children or those who suffer from a debilitating condition, the ministry said. “This technology seeks to minimise stress and ensure they can provide their best evidence, without reducing a defendant’s right to a fair trial,” Justice Minister Alex Chalk said in the press release.

The interviews will be conducted at a date close to the time of the offense, according to the press release. Chief Crown Prosecutor Andrew Penhale said that holding the interviews at an early date should reduce the stress felt by those required to give testimony. “Waiting for the trial process can inevitably add to their anxiety so the fact this measure can significantly reduce the time they have to wait to give evidence will make a huge difference. In the current circumstances, we know reducing delay is more important than ever,” Penhale said in the press release. The new system has been piloted for victims of sexual and modern slavery offenses at crown courts in Leeds, Kingston-Upon-Thames, and Liverpool, the ministry said, adding that more than 350 victims and witnesses have so far taken part.

Kalpins announces 10x growth in the business during the pandemic