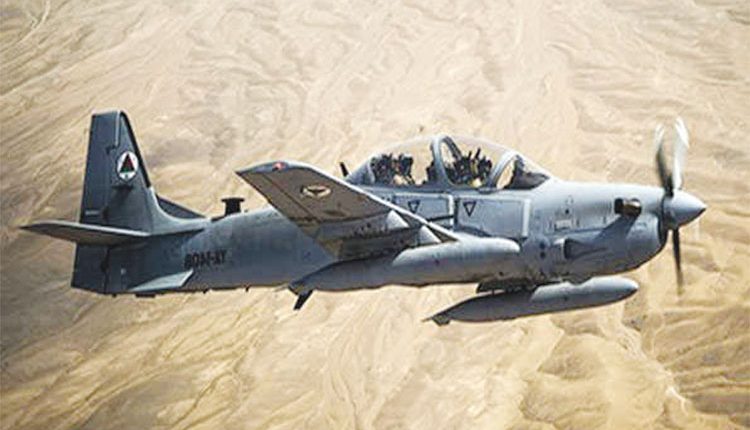 Kabul, Nov 23 (Agency) At least fifteen Taliban militants were killed and 13 others injured in an attack by the Afghan government’s air forces in the central Uruzgan province, the provincial governor’s spokesman told Sputnik on Monday. “The Taliban attacked a number of security checkpoints in Gizab district last night, after which government air forces targeted the Taliban and their hideouts. Fifteen Taliban, including a Taliban commander, were killed and 13 others, including two other Taliban commanders, were wounded,” spokesman Ahmad Shah Sahil said.

The Taliban have not yet provided any comment. A source in Gizab district specified that the air forces launched the attack on the Saydan village. “Two children and a woman” were killed as a result of the attack, the source told Sputnik. Officials in Uruzgan have not commented on civilian casualties from the airstrikes.