Tap water sampled across US contaminated with arsenic, lead, other chemicals 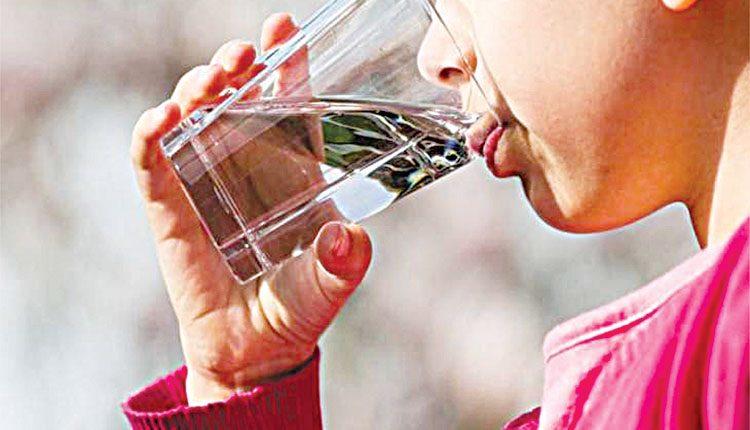 Washington, Apr 1 (FN Agency) A new water quality study conducted by the Guardian and Consumer Reports (CR) revealed that only two out of 120 US tap water samples were fully within recommended safety limits for arsenic, lead, PFAS or other contaminants. The samples used in the nine-month study came from US water systems servicing over 19 million people combined, the Guardian reported on Wednesday. In total, 118 out of 120 samples had concerning levels of contaminants. The same proportion (118 out of 120) had detectable levels of lead (scientists warn that there is no safe exposure level of lead).

Almost every sample tested had measurable levels of arsenic, while 8 percent of the US water samples showed arsenic at levels above the CR recommended maximum. More than 35 percent of the samples had PFAS, potentially toxic “forever chemicals” that do not easily break down in the environment. They are used in the manufacturing of stain-resistant fabrics, water-repellent clothing, nonstick cookware, and other common products. In total, 117 out of the 120 samples studied had some levels of PFAS. There is still no legal limit for PFAS in drinking water enforced in the US, only voluntary limits that apply to just two of the chemicals, according to the Guardian.

According to a January analysis by the Environmental Working Group (EWG), over 2,330 communities in 49 US states have drinking water contaminated with PFAS. Some studies have suggested that PFAS exposure can lead to high cholesterol, ulcerative colitis, thyroid disease, pregnancy-induced hypertension, and testicular and kidney cancers, as well as learning delays in children. A February study conducted by the Guardian showed that access to clean drinking water in the US is unequal, with rural and poor counties, particularly counties with large Latino populations, likely to have a lot more violations than wealthier or urban areas.