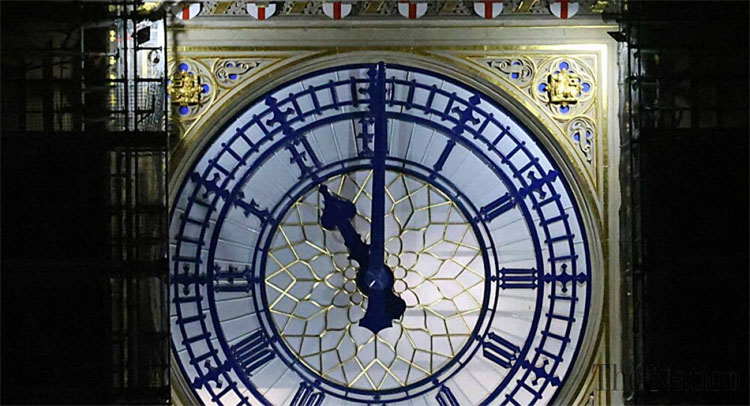 London, Jan 1 (Agency) The transition period in the relations between the United Kingdom and the European Union has come to an end, with the agreement on the post-Brexit relationship between London and the bloc having entered into force.

On December 24, European Commission President Ursula von der Leyen and the UK prime minister, Boris Johnson, announced that they had reached a deal on the future relations between the bloc and London. The parties have thus managed to prevent the introduction of the World Trade Organization’s rules, including customs tariffs and full border checks for goods flowing across the English Channel.