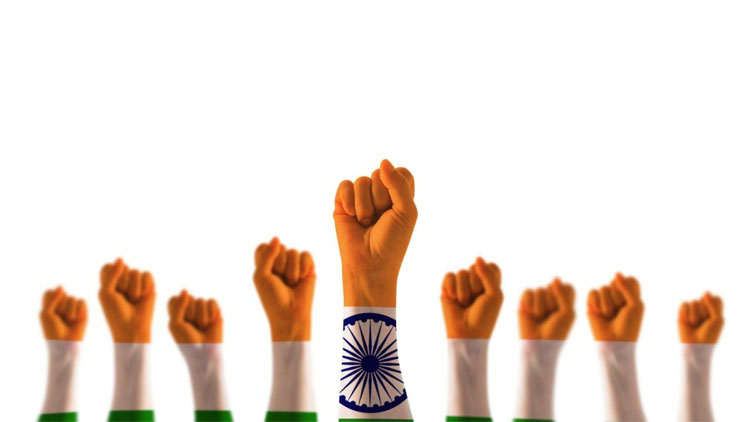 Hyderabad, Dec 15 (Mayank Nigam) Senior Principal Scientist, Indian Institute of Chemical Technology (IICT) Hyderabad Dr M Chandrasekharam said that Science and Technology has a significant role to play achieving the aim of self-reliant India. Delivering the keynote address in the Webinar on Globalisation-Self Reliant India-The need-The Transformation and the Way Forward” organised by the Press Information Bureau (PIB) and the Regional Outreach Bureau (ROB) of the Ministry of Information and Broadcasting, Govt of India, Dr Chandrasekharam said scientists and researchers are playing their role in making India self reliant in all fields. Referring to the Covid pandemic, he said India produced the PPE Kits and Ventilators not only required for the country but could also export them to other countries. Dr Chandrasekharam highlighted the fact that FELUDA, a paper based diagnostic technology developed by CSIR is now approved by DGCI. Stating that the Govt of India is giving top priority for science and technology, the Principal Scientist said the Central Govt organised a mega event “Vaishwik Bharateeya Vaighnanik” (VAIBHAV) providing forum for all Indian scientists and researchers living in India and abroad.

Indian scientists, from CSIR in particular, have played a key role in space research, development of indelible ink, pheromone application technology and in white revolution, aimed at increasing milk production in the country. He said that India is no longer only a ‘consumer of knowledge’ adopting all best practices developed in other countries and has now emerged as ‘producer of knowledge’. In her inaugural address, Ms Shruti Patil, Director, PIB & ROB said the Webinar was organised in the background of the India International Science Festival-2020 being organised from December 22 to 25. Several college students, volunteers from NYK, officers and staff of various media units of the Ministry of Information and Broadcasting, Scientists and Researchers from the IICT participated in the webinar.