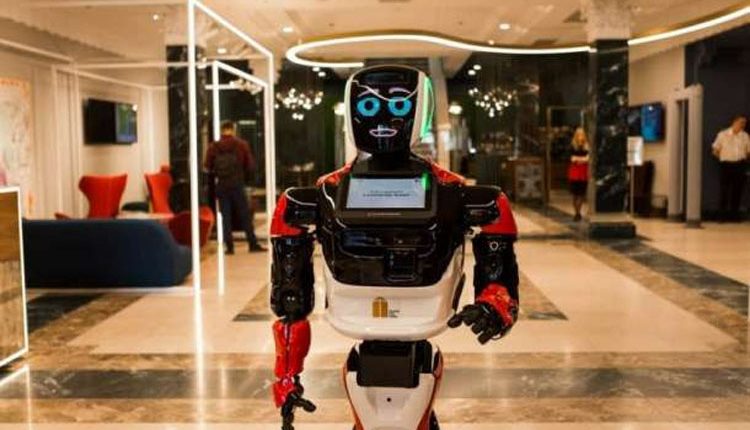 Moscow, Nov 23 (Agency) Russian robotics firm Promobot on Monday signed a deal with a Chinese trading company with the goal of making inroads in the Chinese market. Promobot, the largest robotics manufacturer in Europe, said it has inked a six-month cooperation memorandum with Beijing Huanuo Exiang (REX) to multiply the number of Promobot’s products on the Chinese entertainment and services market, according to a statement from the firm.

“Cooperation with REX will help us find partners in China and establish export supplies to this country. The entertainment industry is developed in China, and the penetration of technology is very deep. Despite this, according to the latest data from the International Federation of Robotics, our country has bypassed China in the number of companies in the field of service robotics. Our next goal in this direction is to show that we are leaders not only in quantity but also in quality,” Alexey Yuzhakov, Promobot Board of Directors Chairman, said. The company looks to secure at least $500,000 in contracts with Chinese firms in 2021 with its new lineup of interactive terminals and anthropomorphic robots among other technology. From its headquarters and design bureau in the Ural city of Perm, Promobot manufactures its high-tech products in the far-eastern Vladivostok, from where it intends to make deliveries to China, according to the statement. Founded in 2015, the company has so far delivered 10 robotic units to clients in China.