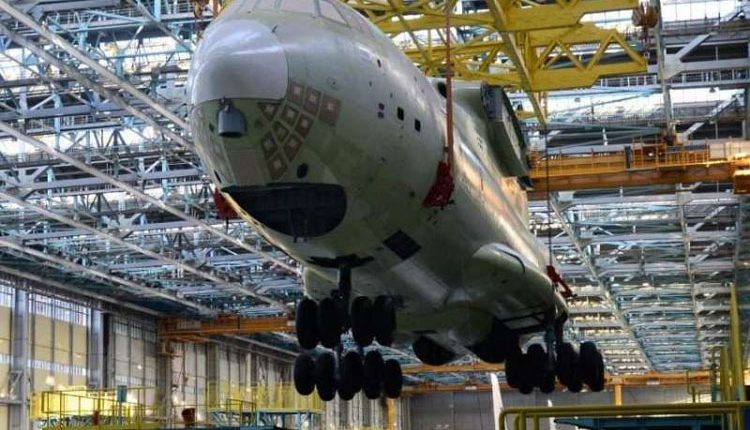 Moscow, Nov 23 (Agency), Andrei Savenkov Mexico hopes that the Russian delegation will take part in the upcoming FAMEX aerospace fair, set to be held in Mexico in April 2021, as both countries enjoy burgeoning cooperation in the aerospace field, Ambassador in Moscow Norma Pensado told Sputnik in an interview. “As for the aerospace, Mexico will be hosting one of the most important air fairs of Latin America which is held every two years and we have already been having contact with some of the most important interested parties in Russia so that we can have a very good collaboration and a delegation from Russia participating in Mexico,” Pensado said.

Mexico and Russia actively cooperate in the aerospace field and have the potential to expand their cooperation even further, the ambassador noted. Mexico hosts about 50 Russian-made helicopters, as well as a service center and a pilot training center. In April, the deliveries of Russian Ansat passenger helicopters to Mexico have started, Craft Avia Center, the Mexican distributor, told Sputnik. During his visit to Mexico in February, Russian Foreign Minister Sergey Lavrov said that Mexico was considering several proposals of Russia’s state arms exporter Rosoboronexport, including on additional supplies of military helicopters.