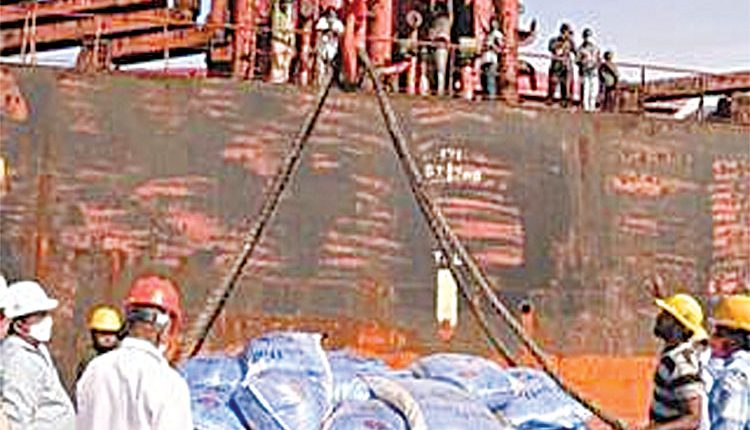 During the first three quarters of 2020-21, the shipment of non-Basmati rice witnessed an impressive spike. The non-basmati rice exports was Rs 22,856 crore (3068 US$ Million) during April-December, 2020 against Rs 10,268 crore (1448 US$ Million) reported during April- December, 2019 period. The exports of non-Basmati witnessed a growth of 122.61 % in Rupee terms and 111.81 % Dollar terms. A key factor attributed to such a spike in non-Basmati rice exports was demand from many African and Asian countries during COVID19 pandemic. Many countries wanted to create rice stocks so that they could be used during emergencies. Another factor which helped India’s non-basmati rice exports was Thailand, the second-largest rice exporter in the world after India, suffered a drought last year that has impacted the output. The sharp spike in rice exports especially during a phase where globally the COVID19 pandemic has disrupted supply changes many commodities, has been attributed to the government taking prompt measures to ensure exports of rice while taking all the COVID19 related safety precautions.

Cancer leading cause of death for children & adolescents around world