Cancer leading cause of death for children & adolescents around world 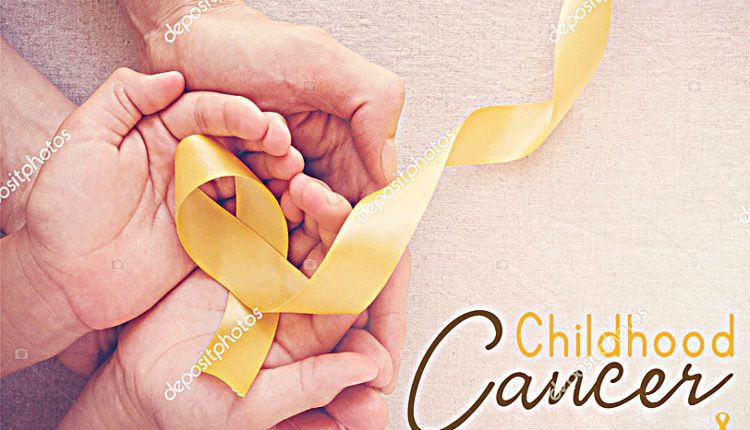 Panaji, Feb 14 (FN Representative) Cancer is a leading cause of death for children and adolescents around the world and approximately 300,000 children aged 0 to 19 years old are diagnosed with cancer each year, according to an expert. In a speak, Dr Mahadeva Swamy- Consultant Hemato – Oncology and BMT, Manipal Hospital – Goa, said the most common categories of childhood cancers include leukemias, brain cancers, lymphomas and solid tumours, such as neuroblastoma and Wilms tumour.

‘’Cancer occurs in people of all ages and can affect any part of the body. It begins with genetic changes in a single cell that then grows out of control. Unlike cancer in adults, the vast majority of childhood cancers do not have a known cause. Many studies have sought to identify the causes of childhood cancer, but very few cancers in children are caused by environmental or lifestyle factors. Some chronic infections are risk factors for childhood cancer and have major relevance in low- and middle-income countries; for example Epstein-Barr virus/HIV. Current data suggest that approximately ten per cent of all children with cancer have a predisposition because of genetic factors,’’ he said. Dr Swamy said there was no direct correlation to blame lifestyle as a cause of cancer in Children, unlike in adults. ‘’Childhood cancer generally cannot be prevented or screened,’’ he said. When asked what should parents do to ensure that their wards are safe, Dr Swamy said,’’It is generally not possible to prevent cancer in children, the most effective strategy to reduce the burden of cancer in children is to focus on a prompt, correct diagnosis followed by effective therapy. Early diagnosis consists of three components- Awareness by families and accessing care, Clinical evaluation, diagnosis and staging (determining the extent to which a cancer has spread) and access to treatment.’’

Are the efforts made by the government enough or more is required to be done? Dr Sway said, ‘’Efforts made by Government are at par compared to last decade, with the growing population and growing cancer incidence stringent measures for more number of centers with early diagnostic capabilities needs to be established, as early diagnosis is the only tool for cancer cure in children.’’