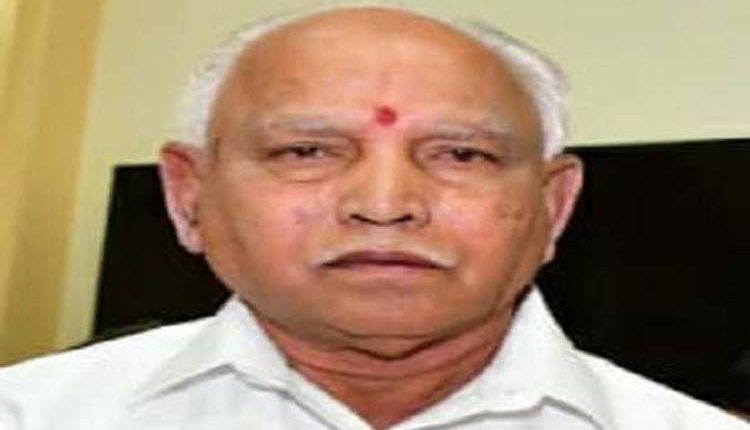 Mysuru, Nov 25 (Agency) A red alert has been sounded in Karnataka as cyclone Nivar is set to cross Tamil Nadu and Puducherry on Wednesday. Speaking to media, Chief Minister BS Yediyurappa said that authorities concerned have been asked to be prepared for any eventuality.

Answering a question, the Chief Minister said, ‘can we stop the cycle? All that we can do is to take preventive measures to avoid maximum damages. Authorities have been asked to declare a red alert in the coastal Karnataka’. He also said, ‘We are planning to appoint more chairmen for the 25 state boards and corporations, an order will be issued by evening and all deserving candidate will be given a chance’. With regard to cabinet expansion, he said in it will take place in another two to three days. Meanwhile, the Chief Minister also appointed Mr B S Paramashvaiaha as chairman of the newly formed Karnataka veerashiva-lingyat development corporation. The corporation is constituted for the all round development of the politically influential community in the state. Besides the government already allocated Rs 500 crore for the corporation.