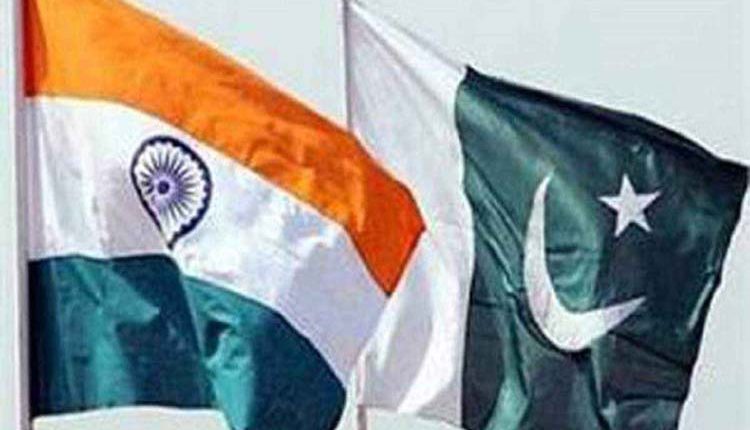 New York, Nov 25 (UNI) India has ridiculed Pakistan for presenting a ”dossier of lies” on terrorism to UN Secretary General Antonio Guterres and asked Islamabad to ”remember Abbottabad”. Pakistan had presented a ”dossier” to the UN Secretary General accusing India of fanning terrorism in that country. The ”dossier” was given a day after India presented to Envoys of various countries details about the November 19 incident in which four Pakistan-backed Jaishe-e-Mohammed (JeM) terrorists were killed and a huge cache of arms and ammunition recovered at Nagrota in the Union Territory of Jammu and Kashmir.

Mr Tirumurti was speaking at an event to commemorate 25 years of the Dayton Agreement. The Dayton Agreement, also known as the General Framework Agreement for Peace in Bosnia and Herzegovina was reached on November 21, 1995, and formally signed on December 14, 1995, putting an end to nearly four years of Bosnian war.