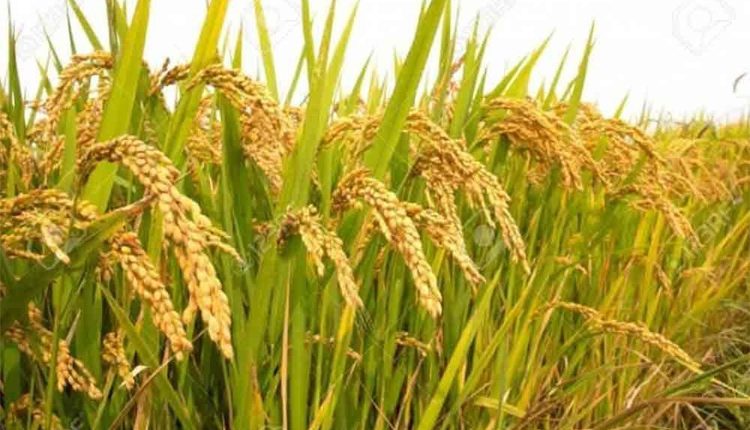 New Delhi, Feb 25 (FN Agency) The government on Thursday said that it has procured a record 661.15 Lakh Metric tonnes of paddy during this Kharif marketing season as per existing MSP schemes. “This is an increase of 16.48 per cent against the last year corresponding purchase of 567.60 LMT. Out of the total purchase of 661.15 LMT, Punjab alone has contributed 202.82 LMT which is 30.67 per cent of total procurement,” the government said.

According to the data compiled by the Ministry of Consumer Affairs, Food & Public Distribution, about 95.81 Lakh farmers have already been benefitted from the ongoing KMS procurement Operations with MSP value of Rs 1,24,826.44 crore. Further, based on the proposal from the States, approval was accorded for procurement of 51.92 LMT of pulse and oilseeds of Kharif Marketing Season 2020 for the states of Tamil Nadu, Karnataka, Maharashtra, Telangana, Gujarat, Haryana, Uttar Pradesh, Odisha, Rajasthan and Andhra Pradesh under Price Support Scheme (PSS).

Wife not husband’s property, doesn’t need to do all household work: BHC