Wife not husband’s property, doesn’t need to do all household work: BHC 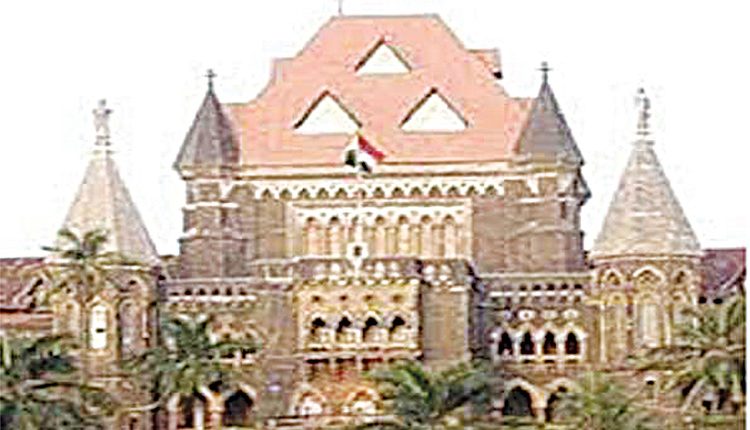 Mumbai, Feb 25 (FN Bureau) The Bombay High Court on Thursday ruled that a woman was not the property of her husband and she was not required to do all the household chores. Upholding the Judgement of a lower court awarding 10-year jail to a Solapur man for assaulting his wife with a hammer as she refused to make tea for him and later succumbed to her injuries, the HC held that a wife’s refusal to make tea for her husband would not amount to a grave and sudden provocation for killing her.

Delivering the verdict, Justice Revati Mohite-Dere lamented on such instances of how a wife was treated like a ‘chattel or an object,’ displaying the ‘skewed patriarcy’ in a marital relationship. ‘Marriage ideally is a partnership based on equality. More often than not, it is far from that. Such cases reflect the imbalance of gender-skewed patriarchy, the socio-cultural milieu, one has grown up in, which often seeps into a marital relationship,’ Justice Mohite-Dere ruled. She said there was an ‘imbalance of gender roles,’ where the wife, as a home-maker, was expected to do all the household chores, coupled with the emotional labour.

Apart from with such imbalances in the equation, the social condition of the women, besides the imbalance of expectation and subjugation, made the women ‘handover’ themselves to their spouses, as a ‘midieval and patriarchical notion’ of the wife being the property of the husband to do as he wished. According to the prosecution, accused – Santosh M Atkar (35), had assulted his wife Manisha with a hammer on December 19, 2013, after a quarrel as she was leaving the home without making tea for him. Manisha was addmitted in a hospital, where she breathed her last on December 25, 2013.

During her treatment, Manisha had informed Machhindra Waghmare of the circumstances leading to her injuries, after which he lodged a complaint with Pandharpur Police Station. The Pandharpur District Sessions Court Additional Sessions Judge tried the case and finally in July 2016, awarded Atkar 10-years’ rigorous imprisonment for culpable homicide not amounting to murder and other charges. Filing an appeal before the Bombay HC, Atkar contended that the act was committed by the sudden and grave provocation of the deceased, when she refused to make tea and hence, his sentence should be reduced to the period already served by him. The Court had rejected the appeal and upheld the Sessions Court order.