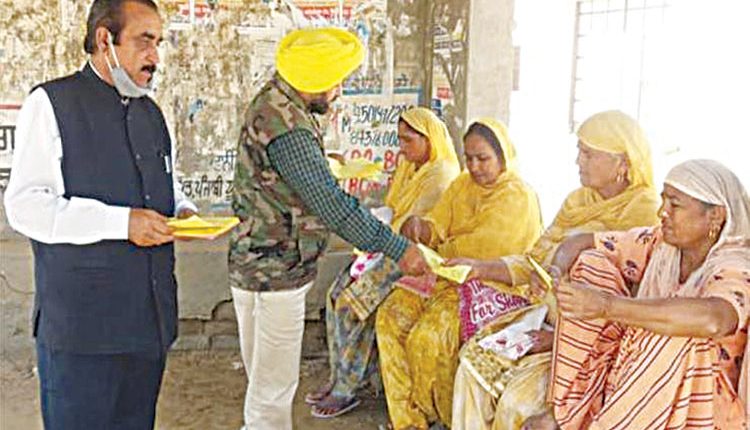 Chandigarh, Mar 10 (FN Agency) Following the directions of Punjab Education Minister Vijay Inder Singla, the School Education Department has launched a massive campaign to motivate the students and their parents for taking admissions in government schools. Teachers have started door-to-door visit to register the children for the admission under this campaign, a spokesman of the department said here on Wednesday.

In order to motivate the people towards government schools, besides conducting door-to-door visits by the teachers, flexes were being put up in common places and meetings were being held with Panches, Sarpanches, Councillors and other dignitaries. Posters, videos, short films depicting the features of government schools are being prepared and loaded on social media.