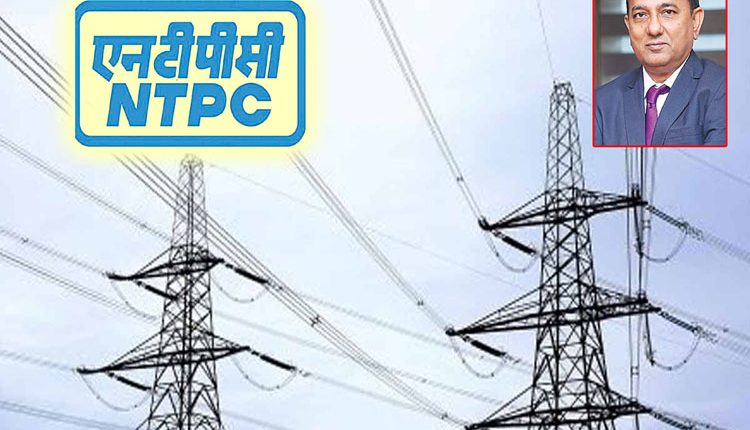 Mr Anand said that the ongoing Phase-1 Telangana Super Thermal Power Project (2X800 MW) works were going on in full swing and it will be completed by March 2022. Of the total power, 80 per cent to be allocated to Telangana and the remaining for other states. But Telangana urging the government to allocate total power for the state, he said. The Executive Director said that NTPC Limited has a total installed capacity of 64,880 MW (including JVs). It has its own 24 coal-based, 7 gas-based, one Hydro, 15 Solar, Wind & Small Hydro units. Under JV, NTPC has 9 coal-based, 4 gas-based and 13 renewable energy projects.