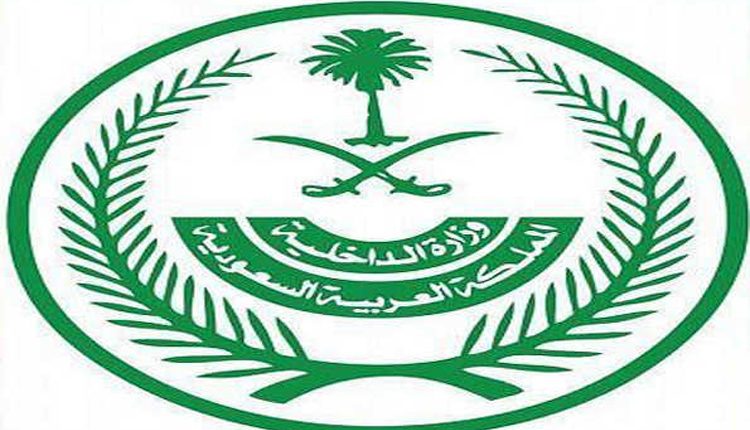 Riyadh, Dec 28 (Agency) Saudi Arabia has extended the entry suspension for another week starting on Monday in an effort to tackle the spread of Coronavirus and its new strain, the state SPA news agency reported on Monday. On December 21, Riyadh announced the halt to international flights and the closure of its sea and land border crossings due to a new coronavirus mutation detected in a number of countries.

Saudi Arabia’s neighbors, Kuwait and Oman, followed suit, but the latter said on Sunday that it would reopen borders as of December 29. The government decided to prolong the measures for another 7-day period to continue assessing the current situation and ensure the safety of citizens and expatriates, SPA reported. The step has no impact on the flow of goods and supply chains, the news agency said, adding that non-residents are allowed to depart via flights in line with precautions issued by the health ministry.

The new Coronavirus variant, which spreads more easily but does not appear to be more deadly or pose any concerns for vaccines, has already been detected in several countries, including Canada, Denmark, Belgium, the Netherlands, South Africa, Australia, Lebanon and Jordan.