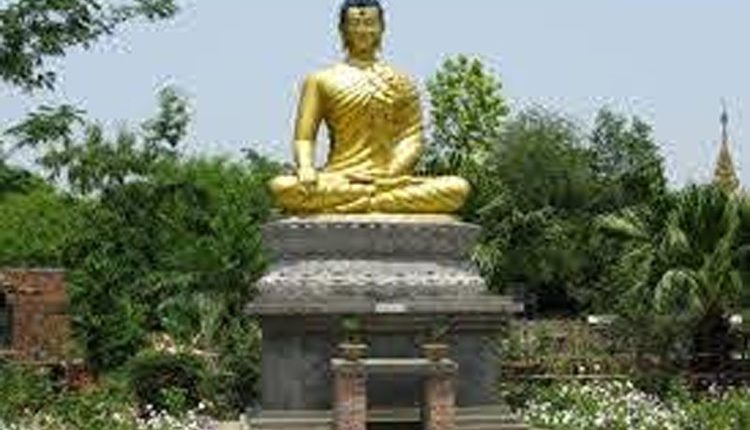 Kathmandu, Nov 19 (Agency) The Nepali government has reopened Lumbini, the birth place of Lord Buddha for tourists nearly eight months after its closure, a senior official of Lumbini Development Trust said on Thursday. Nearly two weeks after the Nepali cabinet decided to reopen tourism-related services such as cable car, adventure tourism, jungle safari and museum, the trust, an autonomous body under the government formed to preserve and develop the Lumbini area, decided to reopen one of the important religious and tourist sites of the Himalayan country.

The area had remained closed since March 24 when the Nepali government imposed a nationwide lockdown to prevent the spread of COVID-19. Even though the lockdown was lifted on July 22, major religious sites remained closed. “We have reopened the Lumbini area for domestic and foreign tourists except the temple of Mayadevi, mother of Lord Buddha,” Gyanin Rai, chief administration officer at the trust, told Xinhua news agency on Thursday. He said people would be able to visit and observe various archaeological monuments, monasteries and Puskarini pond among others by following health protocol strictly.