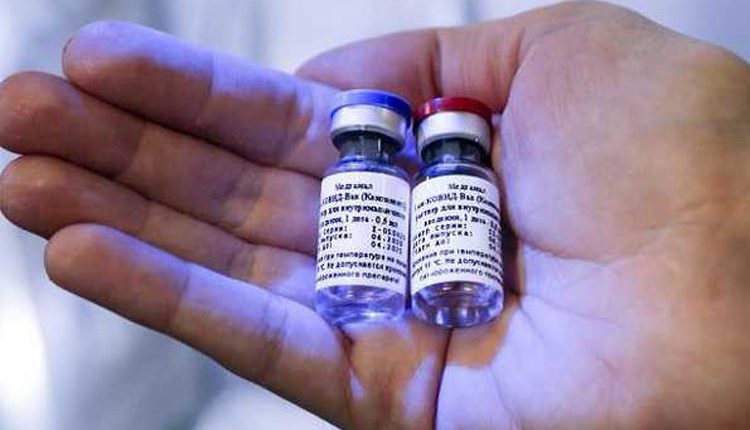 The minister added that there are currently 16 vaccine candidates under development in Turkey. Notably, in late September, China’s Sinovac drugmaker announced that Turkey, along with Brazil and Indonesia would have access to CoronaVac vaccine at the same time as China, as it is undergoing the Phase 3 clinical trials in those countries. Sinovac began the development of its vaccine in January. Phases 1 and 2 of clinical trials were held in April, the third is underway. The company expects the Corona vaccine to enter markets by the end of 2020.

State govt failed to get Punjabi University out of financial crisis: Parminder Dhindsa