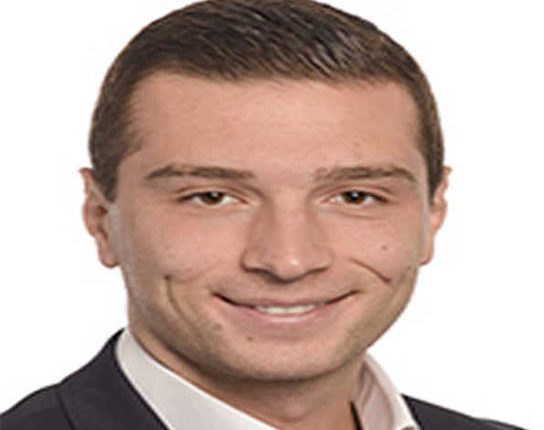 Brussels, Nov 18(Agency) As France has been the target of a series of terror attacks recently, French Member of the European Parliament (MEP) Jordan Bardella has called for strict sanctions against Turkey, Pakistan, Kuwait and Qatar. Bardella felt that such sanctions are necessary to make “European solidarity tangible”. As these counties are believed to support terrorism, Bardella demanded “real financial or trade sanctions” against them.
France during the past month witnessed several terror attacks after Charlie Hebdo announced the republishing of a controversial caricature of Prophet Muhammed and French President Emmanuel Macron refused to retrain them. Protests against the President’s stance erupted in several Muslims countries. On October 16, a terrorist beheaded a secondary school teacher Samuel Paty during a lesson regarding free speech, used the controversial Muhammad cartoons in his class. Another terror attack took place on October 30, when a terrorist stabbed three people to death and wounded several others inside Nice church. On November 2, a terrorist went on a killing spree in Vienna shooting dead four people and injuring more than 20 others in the city centre before he was killed by police. “Ongoing tragedy and terrorism continues on European soil and Europe struggles to find a common solution to the constant killings of innocent victims at the hand of the terrorists and extremists,” the European Chronicle reported. The European Commission is likely to answer the questions of MEP Bardella in the coming weeks. French Member of European Parliament (MEP) Nicolas Bay has also asked the European Union (EU) to stop extending subsidies to Turkey and Pakistan and extend sanctions against them.