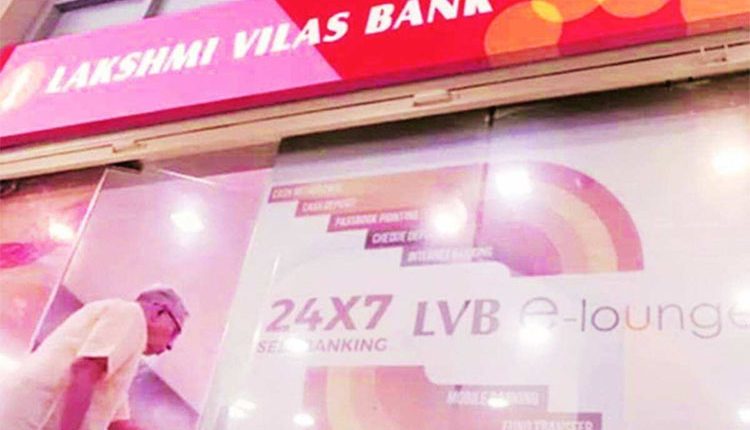 Earlier in the day, Ministry of Finance said in a statement said depositors will be allowed to withdraw more than Rs 25,000 with permission from the Reserve Bank of India for purposes such as medical treatment, payment of higher education and marriage expenses. ”We demand a thorough probe into the culpability of RBI, take action on those LVB officials who mismanaged the bank and demands the Union Government to merge the LB with a Public Sector Bank,” AIBEA General Secretary Ch Venkatachalam said in a release which was e-mailed to UNI. Mr Venkatachalam said for the past three years and more, the Lakshmi Vilas Bank has not been in good health, rather, it was suffering from bad health and continuous loss. The reason is well known to all including RBI. The then management of the Bank had indulged in a lot of bad loans of more than Rs. 2000 crore to borrowers like Religare, Jet Airways, Cox and Kings, Nirav Modi group, Coffee Day and Reliance Housing Finance, etc. He said all these undesirable loans were known to RBI as it had its nominee as Director on the Board of the Bank. The Bank was put of PCA norms indicating that the Bank needs correction. But unfortunately a very long rope has been given to the Bank and today, the RBI has announced moratorium, the AIBEA General Secretary lamented. From AIBEA we have been demanding timely action by RBI on the deteriorating health of LVB and it is to be merged with a Public sector Banks. Such a pro-active action was not taken, he added.

The top Union leader said now this announcement has come as a shock to the bank customers and general public. This will create panic and doubt in the minds of people about the stability and dependability of Banks because people keep their hard earned savings in the Banks. RBI which is responsible to maintain the stability of the banks and financial sector cannot escape its responsibility for not taking timely action. RBI’s role should be thoroughly probed, he said, adding that moreover, some top management officials of LVB were responsible for the huge bad loans in the Bank and action should be taken on them.