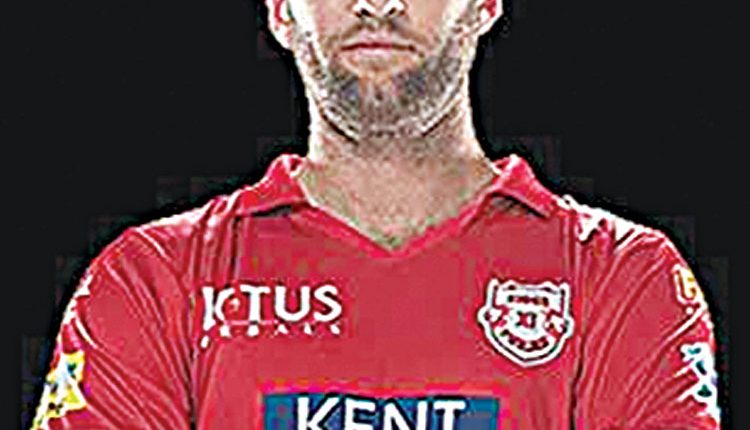 Melbourne, Nov 18 (Agency) Pace bowler Andrew Tye on Wednesday replaced Kane Richardson in Australia’s ODI and T20I squad for the series against India, starting November 27. Cricket Australia in a statement on Wednesday said that Richardson withdrew from the squad to be with his wife and their newborn son in Adelaide. “It was a difficult decision for Kane to make but one which has the complete support of the selectors and the entire playing squad,” national selector Trevor Hohns said.

“Kane wanted to remain in Adelaide with Nyki and their newborn son. We will always support our players and their families; even more so given the challenging environment, we are in. We will miss what he brings to the team but completely understand and support his decision,’ he added. Meanwhile, Adelaide’s COVID-19 outbreak also led to three extra players being added to the Australian training group in Sydney given the border restrictions imposed by various states. In addition to Tye, Josh Philippe, who is quarantining after returning from the Indian Premier League, and D’Arcy Short will also train with the group in Sydney before joining their respective Big Bash League franchises. The first ODI against India at the at the Sydney Cricket Ground on November 27. Australia ODI & T20 squad: Aaron Finch (c), Sean Abbott, Ashton Agar, Alex Carey , Pat Cummins (vc), Cameron Green, Josh Hazlewood, Moises Henriques, Marnus Labuschagne, Glenn Maxwell, Daniel Sams, Steven Smith, Mitchell Starc, Marcus Stoinis, Andrew Tye, Matthew Wade, David Warner, Adam Zampa

Spain, worldwide pioneer on the protection of the citizens Digital Rights