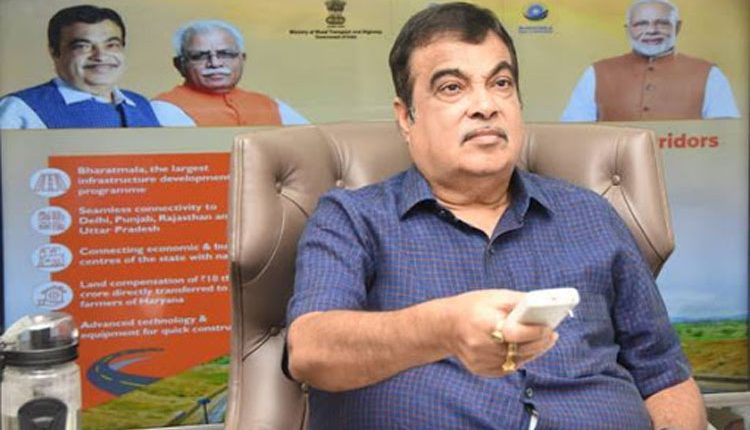 Kangra, Dec 2 (Agency) Industry, Transport and Employment Minister Bikram Thakur on Tuesday inaugurated and laid the foundation stones of various projects worth Rs. 3.14 crore in Jaswan Paragpur Assembly and he inaugurated the Anganwadi center in Chamukkha at a cost of 4.50 lakhs.

Minister of Industry laid the foundation stone of Jatoli Chakaran andKhatra Lift drinking water scheme under SC / ST component at a cost of Rs. 49.95 lakhs. He informed that through this scheme, hundreds of families living in the area will easily get access to drinking water facility in future and they will get relief from the present problems of drinking water. Bikram Thakur laid the foundation stone for the road from Maseh to Kuriyal Kheda via Jatoli Chakaran, Khatra to be constructed at a cost of Rs. 1.90 Crore and directed the officials to complete it within the stipulated time keeping in mind its quality. Minister also laid the foundation stone of the temple to be built in Kuriyala Kheda, the forest lake built in Dodu Brahman at a cost of 15 lakhs and the sericulture building to be built at a cost of 55 lakhs.
On this occasion, the Industries and Transport Minister also inaugurated the bus service from Shimla to Baijnath via Pirsuluhi. He told UNI that this bus will go from Shimla to Solan, Baddi, Nalagarh, Una, Banagana via Peerasaluhi to Baijnath via Jawanji via Nadaun. He said that this bus will leave from Pirsulohi at 2: 45 in the morning from Shimla at 6: 40 and from Bijnath at 8 o’clock in the morning.

Industry Minister While addressing the people of Kohlapur said that a network of roads is being laid in Jaswa Paragpur Assembly constituency at a rapid pace. He directed the officers of the department that along with the speed of work, full attention should also be given to its quality. He communicated to the public about the public welfare schemes being run by the state government. He directed the officials to ensure that no eligible and needy families in the area remain deprived of government assistance. After this, the Industry Minister, while listening to public problems, resolved the maximum problems on the spot and instructed the officials concerned for timely redress of the remaining.