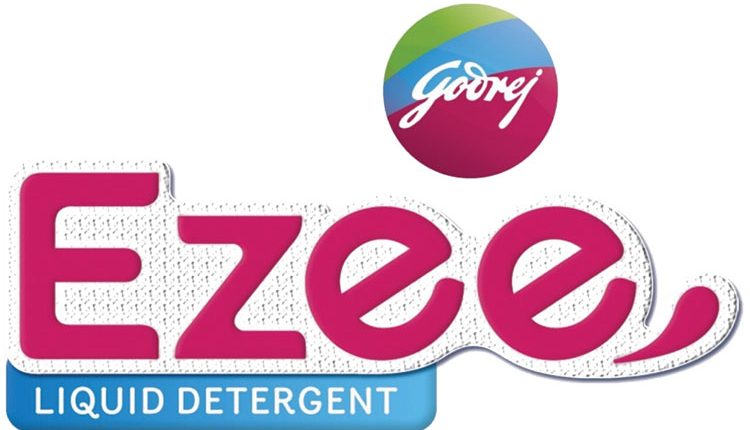 Mumbai, Dec 28 (Agency) Godrej Ezee liquid detergent, a brand committed to alleviate the winter-related hardships of underprivileged kids by donating thousands of sweaters over the years, is back with the eleventh edition of Ezee Hugs, an initiative aiming to provide warmth to underprivileged children during harsh winters. This year, Godrej Ezee has partnered with the India Meteorological Department (IMD), the national meteoritical agency for a first-of-its-kind initiative.

IMD predicted that 2020 is likely to witness colder and harsher winters, especially in North India. The period of occurrences, intensity and locations of cold waves vary season to season. In major cities and urban clusters, study also shows high variation in intensity of the cold waves due to urban heat island effects. Over the years, Godrej Ezee realized a scientific mapping of severe winter-prone areas will lead to a precise targeting of beneficiaries. Understanding of real-time occurrences of cold waves and associated wind-chill for urban areas, will ensure a timely impact of Ezee Hugs. The association between Godrej Ezee and IMD is a step forward, to make sure Ezee Hugs reaches the beneficiaries more accurately in localities and vicinities facing severe cold waves within cities.

As part of the association, IMD will provide severe cold weather forecast and guidance to Godrej Ezee in Delhi, Lucknow, Allahabad, Panchkula, and Kolkata. IMD will use its available data to identify areas and localities in these cities expected to witness severe cold waves. Once the exact locations are identified, Ezee along with CRY – Child Rights and You, will reach out to underprivileged children living in those areas and give them new sweaters.
After a successful partnership with CRY – Child Rights and You in 2019, Godrej Ezee continues its collaboration with the notable non-profit organisation for the second year, to ensure strategic identification of beneficiaries and distribution of woollens for other severe winter-prone areas in consultation with IMD and based upon its scientific expertise in the field. Godrej Ezee will also contribute INR 1 on purchase of every 1kg bottle and will donate the proceeds towards buying new woollens for underprivileged children.

Ezee has also added an interesting digital leg to the cause, wherein if one can simply post using hashtag #WarmEzeeHugs. For every 10 shares of the post, the brand will donate a rupee towards Ezee Hugs. This makes it convenient for people to donate, they can simply post using the hashtag or purchase a bottle of Ezee. This initiative will also be promoted over a two-month period through traditional, digital and social media. Every year, thousands of underprivileged, school-going children bear the harsh winters without the warmth of woollens. Godrej Ezee has been building awareness about these winter-related hardships and alleviating them with this social initiative. Over the years, Ezee Hugs has spread warmth by urging people to donate their woollens for children and spread the joy of giving through this initiative.