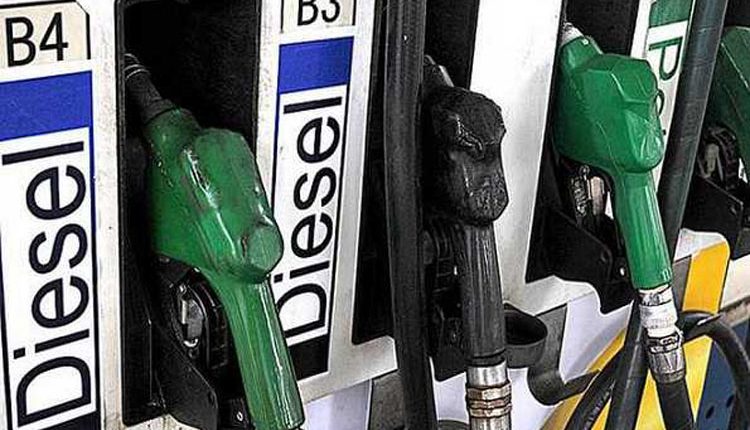 New Delhi, Mar 14 (FN Bureau) Petrol and diesel prices remained steady for the 15th consecutive day at their record highs across the country on Sunday. Petrol price in Delhi stands at Rs 91.17 per litre while diesel is available for Rs 81.47. In Mumbai, petrol is retailing at Rs 97.57, while diesel costs Rs 88.60, data available on Indian Oil Corporation’s website showed.

According to the report released by the Organisation of the Petroleum Exporting Countries (OPEC), in February this year, member countries reduced the production of 6.5 million barrels of crude oil on daily basis. After this report, crude oil gained momentum in overseas markets and London Brent crude oil crossed the level of $ 69 per barrel. There has not been any revision in auto fuel prices so far in March and prices were last changed on February 27, 2021, with petrol being hiked by 24 paise per litre and diesel being raised by 15 paise in the national capital.