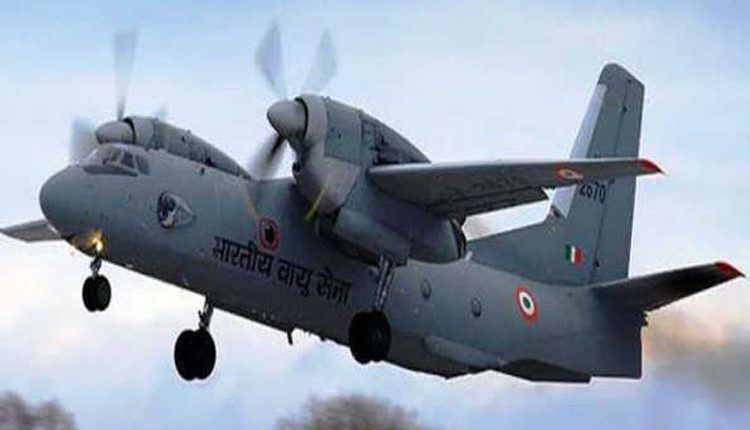 Srinagar, Mar 14 (Agency) The Indian Air Force (IAF) airlifted 381 passengers in C-17 aircraft between Srinagar and Jammu to Delhi on Saturday while two more sorties will be operated for stranded passengers on Sunday, officials said.

The IAF is operating different aircraft to airlifted the passengers from Union Territory (UT) of Ladakh to Srinagar and Jammu as the national highway, connecting the UT with Kashmir remained closed due to the accumulation of snow since January Ist, 2021. However, recently the highway was put through after clearing the snow only to close again after a few hours due to avalanches and fresh snowfall. Officials said IAF airlifted 197 passengers from Srinagar to Leh on Saturday. Similarly, 184 passengers were airlifted from Jammu to Leh in two shuttles of C 17 aircraft, they added. They said today two C 130 aircraft will be operated to airlift passengers from Srinagar to Leh and Jammu to Leh.