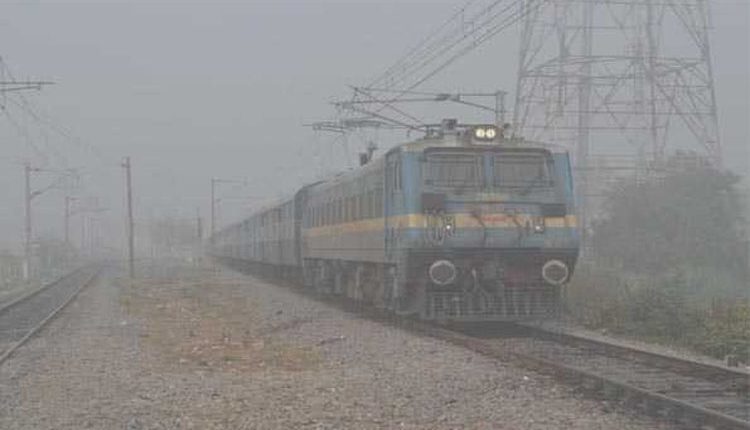 According to IMD, very dense fog is when visibility is between 0 and 50 metres. In case of dense fog, visibility is between 51 and 200 metres, moderate 201 and 500 metres, and shallow 501 and 1,000 metres. A fresh Western Disturbance affecting the western Himalayas is likely to provide some relief from the chill. The minimum temperature is expected to increase to 9 degrees Celsius by Sunday as a result of easterly winds and cloud cover. Easterly winds have already started blowing in the National Capital. Meanwhile, the union territory’s Air Quality Index (AQI) again fell to ‘very poor’ category at 301, updated System of Air Quality and Weather Forecasting And Research (SAFAR).

PM2.5 remains the lead pollutant instead of PM10 as a characteristic of wintertime. On Thursday, the air quality had touched poor category with an AQI of touched 290. It further said that a marginal improvement in air quality is expected on January 23 and 24 but within the very poor category due to the influence of fresh Western disturbance.