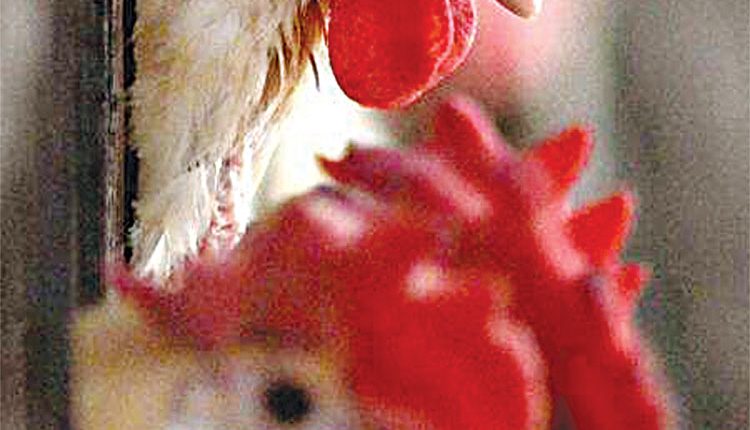 The Pigeon and brown fish owls in Najafgarh and Heron in Rohini have also been tested positive for Apvian influenza in Delhi. The Ministry of Fisheries, Animal Husbandry and Dairy said the central teams formed for monitoring the situation in the affected areas of the country have been visiting the affected sites and conducting epistemological studies. “States have been requested to rethink their decisions to impose a ban on sale of poultry and poultry products and allow selling of poultry and poultry products sourced from the non-infected areas and states”, the Ministry urged in an official statement. However, it also reiterated that consumption of well cooked chicken and eggs is safe for humans and the consumers should not pay attention to baseless rumours that has proven unscientific and often lead to confusion.