Chinese oil companies may be delisted in US after Telcos : Bloomberg 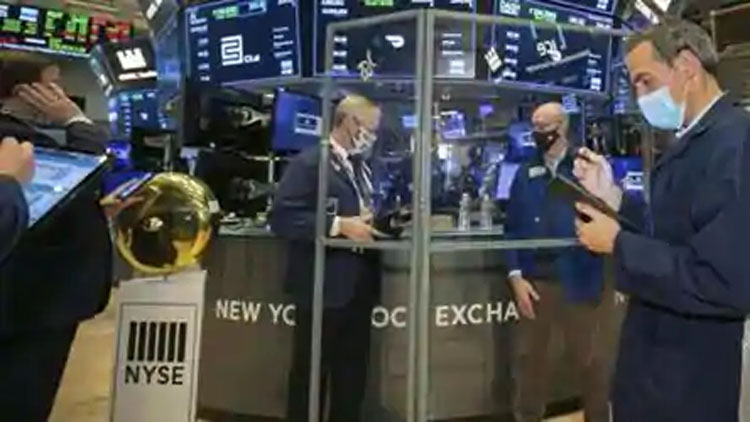 Washington, Jan 4(Agency) Major Chinese oil companies may be next in line for delisting in the United States after the New York Stock Exchange announced last week that it would remove the Communist country’s three biggest telecom companies.

A report by Bloomberg says that China’s largest offshore oil producer Cnooc Ltd. could be first in line for delisting as it already is on the Pentagon’s list of companies which it says is owned/controlled by Chinese military. According to Bloomberg’s analyst Henik Fung PetroChina Co. and China Petroleum and Chemical Corp., also known as Sinopec, may also be under threat as the energy sector is crucial to China’s military. The NYSE said it would delist three Chinese telecom operators-China Mobile Ltd., China Telecom Corp Ltd. and China Unicom Hong Kong Ltd. to comply with a U.S. executive order imposing restrictions on companies identified as affiliated with the Chinese military.