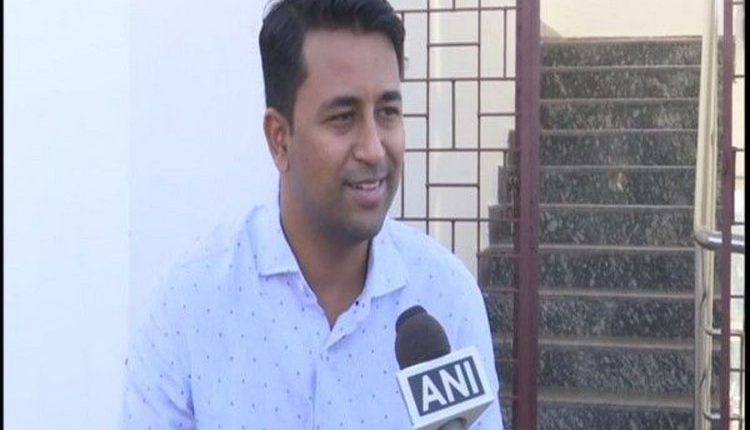 New Delhi, Dec 23 (Agency) Ahead of the BCCI’s Annual General Meeting, the Indian Cricketers Association (ICA) on Wednesday nominated former India left-arm spinner Pragyan Ojha as its representative to the IPL governing council. The BCCI will hold its 89th AGM in Ahmedabad on Thursday. According to the BCCI constitution, the ICA is required to send a member to the IPL governing council every year.

The tenure of the ICA representative at the IPL GC is for one year, and Ojha’s nomination comes in the wake of Surinder Khanna’s tenure as the existing nominee coming to an end. The decision to nominate Ojha was taken following the ICA AGM held on December 19, with the members having authorised the board of directors to nominate the representative to the IPL GC. “…the ICA Board, after due deliberations and taking into consideration any possible issues of conflict of interest, found in Ojha a suitable candidate to represent them. This nomination will hold good for one year,” ICA said in a statement. Besides Ojha, Brijesh Patel and Khairul Jamal Majumdar, who were unanimously chosen by the BCCI last year, will be the other members of the IPL governing council.

Ojha, who represented India in 48 international matches, announced his retirement from all forms of cricket in February this year. The 34-year-old has also been part of the Deccan Chargers and Mumbai Indians squads in the IPL, with his last appearance in the league coming in the first match of MI’s title winning season in 2015.